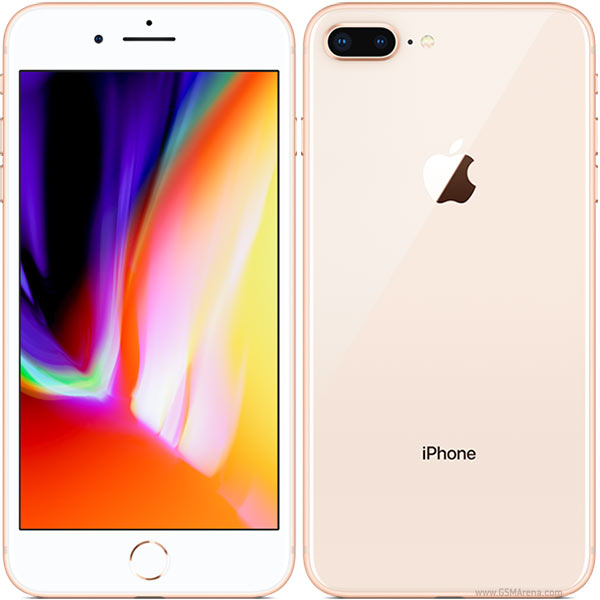 The Lowest price of Apple iPhone 8 Plus in Pakistan is Rs. 58,999, and the estimated average price is Rs. 65,399. Previously the price was Rs. 54,999 in June, approximately a 6% increase. Latest Jun 2022 price from tracked on major eCommerce stores all across Pakistan.

Apple prices have gone down 21% in the last 30 days. Apple iPhone 8 Plus is widely available online.

Here is the phone that has always had a huge fan base, mainly cause of its camera and simplicity; the iPhone 8 plus. This is not the normal iPhone 8 but with a few variations in its features. The iPhone 8 plus has some eye-catching unique advancements since its predecessor. Let us look at these in detail.

Apple iPhone 8 Plus Price in Pakistan

The prices are collected from the best online stores in Pakistan like Homeshopping.pk, iShopping.pk - updated Jun 2022. 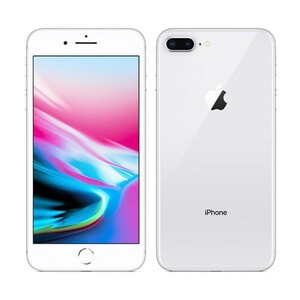 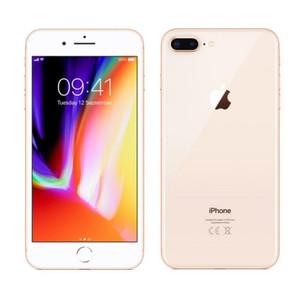 Apple stands out as a company that started out as a computer company. It has always been like so; every smartphone on one side and iPhone on one side. There are just some things in an iPhone that you can’t compare with any other phone except maybe high-end flagship phones.

The 8 plus comes in a similar shape that all iPhones come with, a rectangular design curved at the edges, with one reset button in the center and one power button on the top. The screen size is at 5.5” which is quite an improvement since the iPhone 5 which stood at a mere 4” screen.

Since iPhones are meant to be thin, light phones, its 7.5mm approximate width actually makes it a very slim phone with a powerful operating system. It is built within an aluminum frame with front/back glass to accommodate your phone breaking needs.

The iPhone 8 plus comes packed within an Apple A11 Bionic chipset which is an improvement over the old A6 chipsets and the OS works at iOS 11, which can be further updated. The RAM stands at a staggering volume of 3GB which is quite adequate for today’s user requirements.

Its internal memory could be up to 256GB, but it would cost you levels more than the 32GB. The drawback that has always been about iPhones is that this one does not have a card lot either but its internal memory more than makes up for its drawback in micro SD technology.

Now here is the main feature for which all iPhones are famous; the camera. The 12MP camera of an iPhone will always somehow stand better than a 12MP camera of any android phone. This is one of the magic tricks that Apple somehow manages to pull off, which is why the iPhones come as costly as they are.

The main camera is dual, with both of them at 12MP with optical zoom, which means you can zoom in and take pictures without compromising the quality. Our front camera rests at 7MP which is almost near to what the main camera of iPhone 5 used to be. So you can see quite the upgrade in tech here.

The phone is powered by a measly 2691 mAh battery which is, honestly, not even that good, let alone impressive. There are flagship phones present at a much lower price with a much higher battery power such as 4000mah. If you’re going for a long lasting battery, this phone is definitely not the one you should select.

Additional features include Bluetooth, GPS, NFS but alas, no audio jack for your headphones. Instead, it uses an adapter to connect headphones to it. In addition, it also has a fingerprint scanner and no radio.

If you want a phone which is simple use to the user and with it comes an impressive camera, then this is the phone for you otherwise, you can find phones with much more features at a price much less than that of an iPhone.