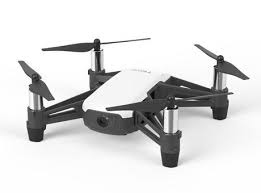 The Lowest price of DJI Tello in Pakistan is Rs. 50,999, and the estimated average price is Rs. 50,999. Previously the price was Rs. 24,999 in August, approximately a 50% increase. Latest Dec 2022 price from tracked on major eCommerce stores all across Pakistan.

DJI Drones prices have gone down 1% in the last 30 days. DJI Tello is available at very limited stores online.

The DJI Tello is a budget drone that is capable of shooting pictures and HD 720p Video in close proximity and is ideal for beginners and people on a budget.

The prices are collected from the best online stores in Pakistan like Shophive - updated Dec 2022. 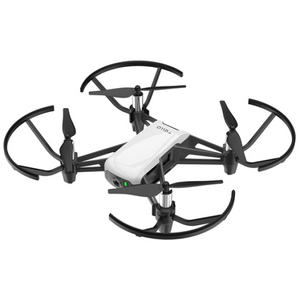 Early 2018 DJI released their first budget drone called the Tello. The Tello comes equipped with multiple features within the price range. The Tello is relatively light, weighing just 80g with propellors and battery included. The camera is 5 MP (2592x1936) and is capable of recording HD 720P video.

The range on the Tello is 100 Meters and it is capable of staying airborne for roughly 13 minutes. The little drone also has flight stabilization technology paired with other features that include Auto take off, auto landing and low battery protection. It's not only compatible with your smartphone but also VR-Headsets.