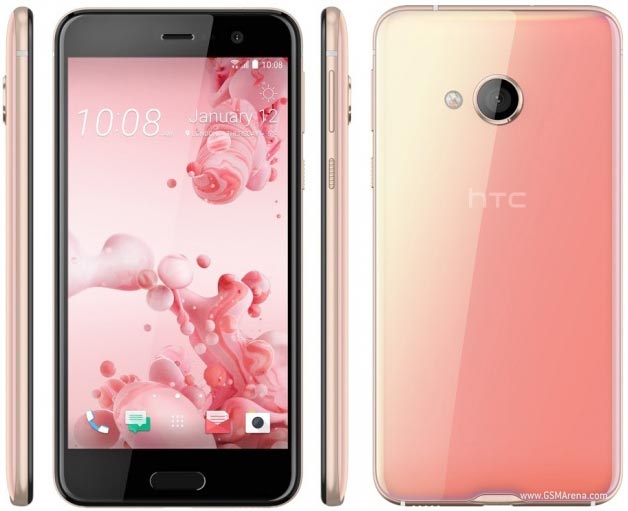 The Lowest price of HTC U Play in Pakistan is Rs. 12,999, and the estimated average price is Rs. 12,999. Previously the price was Rs. 13,000 in September, approximately a 1% decrease. Latest Aug 2022 price from tracked on major eCommerce stores all across Pakistan.

After a successful collaboration with Google to bring the first-ever Pixel to the market and the success of HTC 10, HTC went back to the drawing board to keep the momentum going. HTC U Play is the younger sibling of the flagship, U Ultra. While HTC has got some features right, the U Play is a mixed bag because of its price point and performance.

HTC U Play Price in Pakistan

The prices are collected from the best online stores in Pakistan like Daraz.pk - updated Aug 2022. 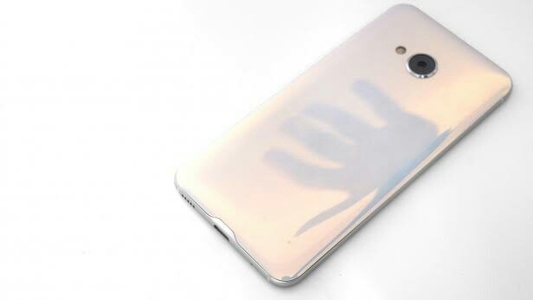 The U Play is the lite version of HTC’s flagship, U Ultra. It comes at a lower price tag with budget performance. HTC wants to capture the budget market with this phone but its slightly higher price point than its competitors leaves us asking for more.

U Play has the signature back panel like the U Ultra: the liquid surface glossy design. The slightly curved plastic back panel connects with the glass front panel. The liquid surface design is eye-catching and looks pretty when it shifts colors when you look from different angles. However, the glossy back is also a fingerprint magnet as smudges and smears are easily visible after handling the phone.  The front has nothing fancy going on. The front bezels are large. The top bezel houses the front camera and the earpiece. The bottom bezel contains the fingerprint sensor and two backlit keys. The design on the front is simple and resembles the Google Pixel.

The frame of the phone is compact and has curved corners. They help to provide a comfortable grip, and this phone is lightweight due to its plastic build.

On the front is the 5.2-inch Super LCD panel with 1080 x 1920 pixels. The pixel density sits at 428 PPI and the screen has an aspect ratio of 16:9. The screen-to-body ratio is around 68.7% and it feels like HTC could have put a larger screen on the phone. The screen is protected by Corning Gorilla glass, but the version is unknown. The display is crisp and shows accurate colors. Moreover, it is just as bright as the OnePlus 3T which is more expensive than this phone.

U Play is powered by a mid-range MediaTek Helio P10 processor with 3GB of RAM. You should not expect anything more than a budget performance from this phone. While it was reasonably smooth in daily use, you often had to wait a little for an app to load. HTC put a 32GB internal storage on this device with an option to expand storage up to a whopping 2TB. Anyone who has a humongous media library is going to love this device.

The fingerprint sensor on the front doubles as a physical home button and is very responsive. Moreover, the BoomSound speakers are missing on the U Play and has only a bottom firing speaker which gets loud but feels lifeless. Sadly, U Play does not come with a headphone jack. However, it does come with high-quality headphones with Type-C connector. It ships with Android 6.0 Marshmallow with HTC Sense on top. The Sense Companion AI was not released on the time of launch but was finally added after a bunch of software updates.

It successfully runs fairly intensive games at a playable frame rate as well. The AnTuTu benchmark result was just a little lower than 50,000. The use of Helio P10 at this price point was not a viable decision by HTC.

You have a 16MP shooter on the front and the back. The rear camera comes with f/2.0, 28mm, 1.0µm, OIS, PDAF and it can shoot up to 1080p at 30FPS. The camera on the front features f/2.0, 27mm, 1µm sensor. The rear camera performance is decent. It works very well in good lighting conditions but struggles in low-light scenarios. OIS on the camera helps in low-light situations and during video recording.

The front camera delivers very good results thanks to the large sensor and HTC’s Ultra Pixel technology. The video resolution tops out at 1080p at 30FPS.

Another department where HTC U Play fails to impress. The non-removable 2500mAh cell is nothing special. You can get a day of full usage on this cell but you cannot expect it to last you more than that. On top of that, it does not have fast-charging capabilities due to Helio P10. It does have some software features to save battery but that’s all.