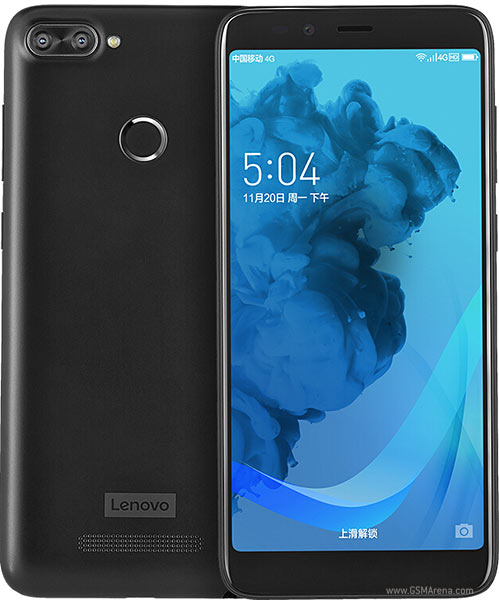 The Lenovo K320t features a simple and minimalistic design. There are thin bezels on the front with the front camera, earpiece, and sensors on the top and the power and volume buttons on the side of the smartphone. On the back, there is a dual-camera setup on the top left, speakers on the bottom, and a fingerprint sensor at the center. The fingerprint sensor is easily accessible and very convenient to use. As for the build, the K320t features a plastic body but the smartphone does not feel cheap at all in the hands. The build quality is solid and the smartphone should be able to withstand damage from a few drops before giving out on you.

In terms of performance, the Lenovo K320t is on the wrong side of the charts and it is inarguably one of the worst performing smartphones in its price range. The Lenovo K320t has an outdated Spreadtrum chipset with the quad-core processor, a Mali-400 GPU, and up to 3 GB of RAM on the highest configuration. The smartphone can handle basic tasks but tends to slow down when you run more than 2 apps simultaneously. The benchmark score of the Lenovo K320t is 14,976 which is below par for a 2018 budget smartphone.

The camera setup on the Lenovo K320t is admirable since the smartphone features a dual camera within the entry-level price range. On the rear, there is a 8 MP primary camera with autofocus and a 2 MP camera for depth sensing. The dual cameras on the back ensure a high level of detail in the photographs taken from the K320t which have excellent color representation and very little noise. Low light photographs are not as inspiring though but you cannot really complain with the price. As for the selfie shooter, there is a basic 8 MP camera that can take pictures with good contrast and sharpness, though the image quality is a bit too soft on most occasions.

The 3000 mAh battery on the Lenovo K320t is just about standard for the entry-level smartphone. With moderate use which includes web browsing and calls, you should be able to last through one whole day with a single full charge of the Lenovo K320t. No fast charging means that it will take around 2 hours to take the smartphone from 0% to 100%. In terms of connectivity, there is Bluetooth 4.2, FM Radio, USB OTG, and microUSB 2.0 on the Lenovo K320t.