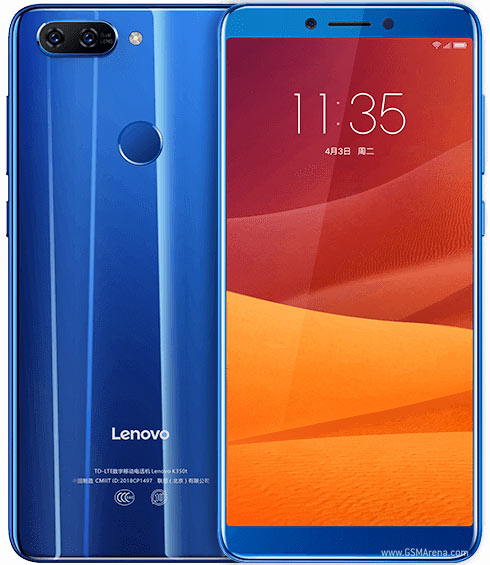 The Lowest price of Lenovo K5 in Pakistan is Rs. 22,000, and the estimated average price is Rs. 22,000. Previously the price was Rs. 18,599 in December, approximately a 15% increase. Latest Sep 2021 price from tracked on major eCommerce stores all across Pakistan.

The company well known for producing cellphones, laptops and various other tech devices has recently come out with yet another call phone. With its sleek body, its 160g lightweight built and a 5.7-inch screen, the Lenovo K5 is a phone worth a glance if going for phones with an assortment of features.

The prices are collected from the best online stores in Pakistan like Daraz.pk - updated Sep 2021. 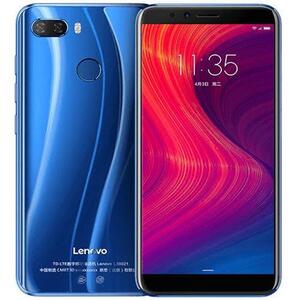 The Lenovo K5 offers a slightly lengthier body than many of the phones in the same price range. The phone comes packed with a powerful dual rear camera which is capable of photography worthy of posting online and a front camera with a quite decent result which can be quite useful for selfies and other front camera photography.

With an enormous amount of RAM, Internal storage and even a slot for micro SD, this phone comes packed with the whole nine yards, the works, everything. It has a smooth and user friendly interface, which appeals much to its users and is reported to represent a well-balanced autonomy.

The Lenovo K5 offers an IPS LCD capacitive touchscreen with 16M colors, all within a 5.7-inch screen with an approximate of 75% screen-to-body ratio.

It offers a beautiful resolution of 720 x 1440 with a 282 ppi density. It offers multi-touch too, as phones should.

The Lenovo K5 is packed with a Mediatek MT6750V/CB chipset and has an Octa-core CPU alongside a powerful Mali-T860MP2 GPU capable with quite a lot of processing power.

It works gaming without barely any lag between frames and heating up issue are rarely-not at all present. The phone is available in Android 7.1 (Nougat). Though many phones today offer Android 8.1 (Oreo), that doesn’t mean this phone cannot be updated to the latest available. The phone offers up to 3GB RAM since any RAM below 2 is not considered sufficient.

The Antutu score of Lenovo K5 2GB and 16GB ROM is about 34.645 which is a score better than more than half of smartphones. The phone supports Dual Sim.

The Lenovo K5 offers Dual rear camera; one of them being 13MP with 2.0 aperture and After focus along with another 5MP camera with a 2.2 aperture and a depth sensor. The features include Geo-tagging, touch focus, HDR, panorama.

The front camera is offered in 8MP with a 2.0 aperture. The video quality is quite beautiful with 720p at 30fps.

The Lenovo K5 runs a battery power of 3000mah and considering today’s day and age, anything below 3000 is considered insufficient. Additional features include Bluetooth, GPS, radio, microUSB 2.0 along with a 3.5mm jack and active noise cancellation with a whole dedicated mic.

Its other features include an accelerometer, proximity as well as a compass.

According to the writer of this review, this is a phone well suited to the user looking for a good budget phone with a respectable camera, a good amount of RAM which is hard to come by in such a budget and additional features.

This will make the user experience the same type of technology as anyone today and the battery on this phone can run a long time without the phone shutting down. The up-to-date android version, good GPU and chipset, make this phone at least worthy of a glance when going for budget phones