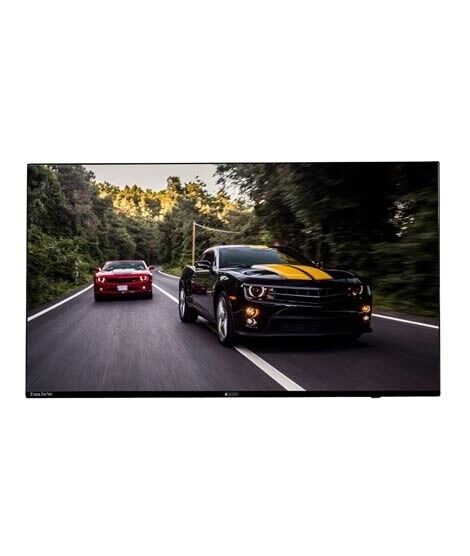 The Lowest price of Orient 40" Blaze FHD Black LED TV in Pakistan is Rs. 43,500, and the estimated average price is Rs. 49,480. Previously the price was Rs. 50,500 in September, approximately a 17% decrease. Latest Feb 2023 price from tracked on major eCommerce stores all across Pakistan.

This 40-Inch LED by Orient has many distinct features that make it a worthwhile purchase. With a full-screen display, it provides its users with vivid and bright images on the screen. This is also backed up by full color optimizer. Along with this, its feature of Dolby audio enhances the overall television watching experience of the users tenfold. It provides a cinematic experience from the comfort of your home. Other features include HDMI and USB options as well as inbuilt applications such as Netflix, prime video, and google play among others. The classy and stylish design boosts the overall look of the room where it is placed.

The prices are collected from the best online stores in Pakistan like iShopping.pk - updated Feb 2023. 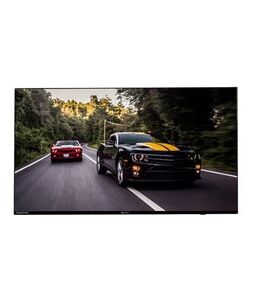