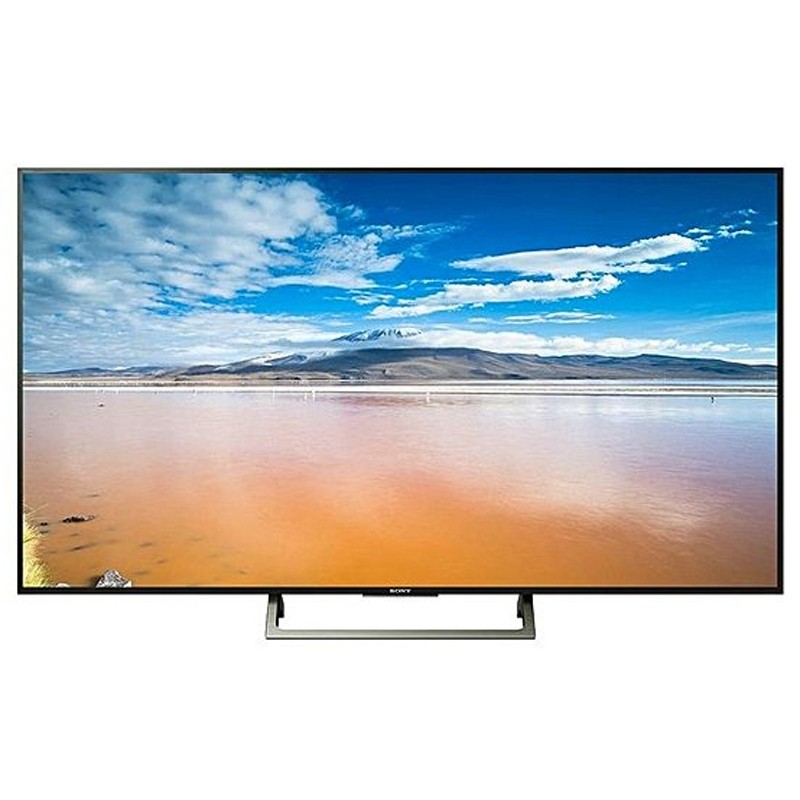 This LED television is from Sony’s X85E series. With a 4K HDR X1 processor, it reproduces every picture to realism. The Triluminos display technology maps color from a wide range, to reveal true-to-life picture quality of objects displayed onscreen. Clever cable management (which hides connection wires inside the stand) and an aluminum design make it a beautiful looking LED TV set. As an Android TV, it provides access to a wide array of options to choose from including Facebook, YouTube, and NetFlix. Sony’s HDR Gaming further ensures entertainment to next level with the Sony 75X8500E.

The prices are collected from the best online stores in Pakistan like iShopping.pk - updated Sep 2021. 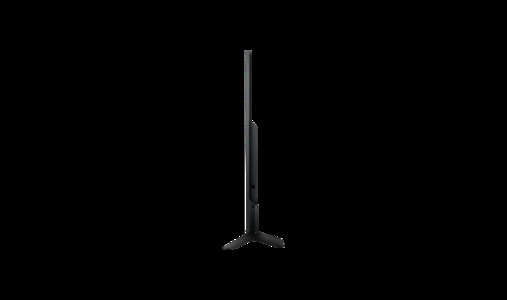