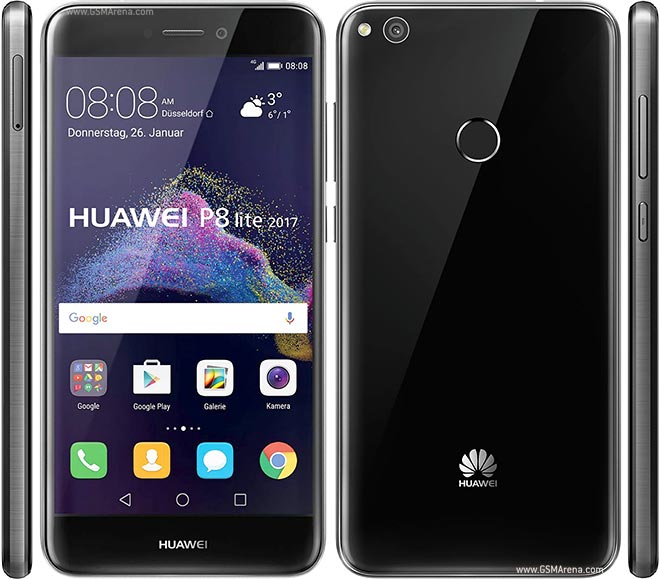 The product Huawei P8 Lite is not available in any major online store in Pakistan. The lowest price was Rs. 9,999 in Sep, 2021.

Huawei is a symbol of resistance to those who despite the monopoly of Samsung and Apple in the mobile industry. This year, they have risen far up above than anyone would have ever expected, and they don’t to slow down just now. Their success comes from understanding their customers and their needs. Today, we will review one of their budget devices; Huawei P8 Lite. It is the toned down version of their flagship P8, so let’s see what it has to offer to the common man.

Huawei P8 Lite is a budget smartphone built with intent to cater to the masses that cannot afford the ridiculously priced flagship devices, or those who have the money but would rather not waste it over a smartphone. Huawei is many things, and Huawei P8 Lite is a reflection of that. Let’s tear it all apart and see where it stands tall and where it falls short.

When the price has to fall down, there has to be some sort of cost cutting involved. Huawei P8 Lite comes with a body made entirely of plastic. The design isn’t striking either, it’s just another one of those mainstream devices that have no attention to detail and have a body just because they can’t exist without them. But, regardless of the bashing, it still looks quite pretty with the beautiful scratchy thing they have in the middle of the body. OH WAIT, IT DOESN’T HAVE THAT EITHER. There is a camera at the top left of the back, and a fingerprint sensor at the back located in the center.

The 5 inches long display is here to do its job with 720 x 1280 and a pixel density of 294ppi which is just about enough for a phone it’s size.  The aspect ratio on the P8 Lite is 16:9 and comes with a corning gorilla glass 3, so you better equip it with a screen protector. That’s about it I guess in the display and design department that you need to know.

Huawei P8 Lite has a decent processor; The Snapdragon 655 that’s designed to do it’s task with as little lag as possible. The smartphone speaks for that fact by being quite fast and responsive. The 3 gigabytes of ram are enough for casual work load and the internal storage of 16 gigabytes will fall short right away so you will sadly have to utilize the hybrid dual sim slot for the storage.

Huawei P8 Lite has a front camera of 5MP with a mediocre aperture of 2.4 and the rear camera that comes with a 13MP lens and 2.2 aperture which I guess is decent for its price. There is no Optical Image Stabilization so yeah. The images captured aren’t saturated enough and are a little bit on the dull side.

The Huawei P8 Lite includes features like beauty mode and filters, HDR, an all focus mode which lets you change focus after the shot is taken so you can utilize the photographer genie inside you on the software end at least.

Noteworthy feature is the non-removable battery with 3000mAh seems to last long. You can easily get through a whole day without charging it and you can also get through the following day if you are a light user. So that’s about it.

P8 Lite comes with a single speaker that produces loud, crisp sound which isn’t like the other more expensive phones, but is still pretty good and produces no irritating sound

If you need a budget smartphone and happen to be a casual user, this smartphone would do just fine, but if you happen to be anything else, look elsewhere. On its own, Huawei has dished out quite the device at this price range and deserves a round of applause.