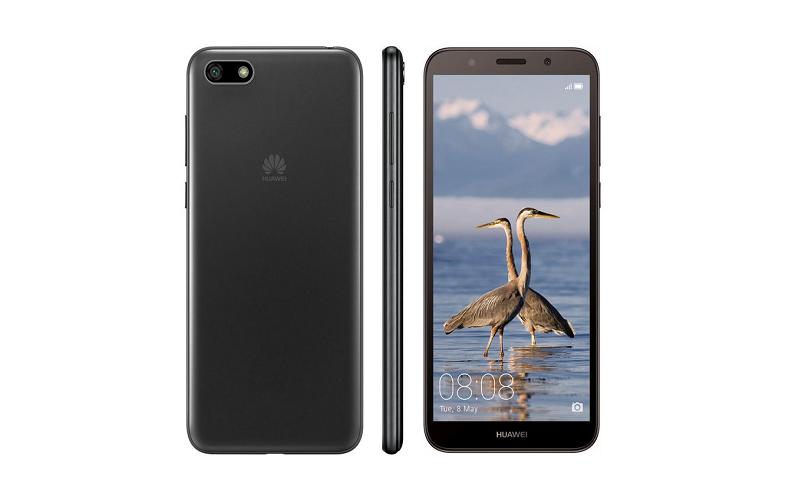 The Lowest price of Huawei Y5 Prime in Pakistan is Rs. 21,400, and the estimated average price is Rs. 21,400. Previously the price was Rs. 19,999 in June, approximately a 6% increase. Latest Feb 2023 price from tracked on major eCommerce stores all across Pakistan.

Huawei prices have gone down 17% in the last 30 days. Huawei Y5 Prime is available at very limited stores online.

Until some years ago, the brand name Huawei would not have meant much for anyone wanting to buy phones. Since the release of smart phones like Huawei P8 Lite and Huawei P10, it is fair to say that Huawei has established itself in the smart phone industry with the stance that it means business. With the release of its most recent product, Huawei Y5 prime, with the curvy 5.5-inch body and powerful camera, has, yet again, taken the market by storm.

The prices are collected from the best online stores in Pakistan like Buhatala.com - updated Feb 2023. 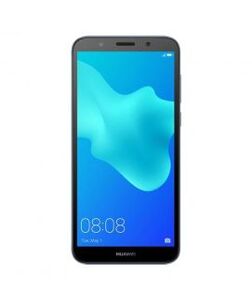 The Huawei Y5 Prime offers a curve, beautiful sleek design with a moderate to extravagant screen size packed with a brilliant resolution. The phone has a powerful MP camera to handle photography whereas on the front side, a moderate yet decent camera is placed. An impressive battery is present to be sure that the phone works on a longer term.

Its smooth and user friendly interface allows it to be regarded as a phone much suited as a budget phone which can give various other companies, with phones in a similar price range, a run for their money. It is reported to represent an overall well balanced anatomy.

The Huawei Y5 Prime offers a LCD capacitive touchscreen set with 16M colors. It has a 73.8% approximate screen to body ratio which is considered quite the well-constructed design.

With the option of multi-touch present and a resolution of 720 x 1440 pixels, the phone display is just okay. Nothing too good, nothing too bad. Just okay.

The Huawei Y5 Prime comes packed with a Mediatek MT6739 chipset and a powerful PowerVR GE8100 GPU. The chipset performs ahead of its predecessor and the phone offers Android 8.1 (Oreo). This is considered impressive since phones in this same budget would offer Android Marshmallow or Nougat.

The Antutu benchmark of Huawei Y5 Prime 2018 is at 36253 making it a phone well suited in the price range in which it is offered.

The phone is available in up-to 2GB RAM alongside Dual Nano-sim support.

The Huawei Y5 Prime offers a 13MP rear camera with 2.0 aperture and dual LED dual tone flash. Its features include Geo-Tagging, HDR, Panorama and Video making at 1080p at 30fps.

The front camera, on the other hand, offers up-to 5MP which is considered average and should be because seriously at the age of selfies, nothing is good enough.

The Huawei Y5 Prime runs a battery power of 3020 mAh which is considered a powerful battery in today’s day and age. The Y5 Prime also comes primed with a Bluetooth, GPS, radio and microUSB v2.0 connectivity.

It also includes features like an Accelerometer and a Proximity sensor.

With a long lasting battery, a well-constructed design, a brilliant camera and up-to-date software, this phone definitely stands out as one of Huawei’s better releases to the general public. But to be fair, it really is no "budget king" and it isn't even a good investment in 2018 where 3-4 GB of ram is supposed to be the norm. But given that it is dirt cheap, it can easily be considered the better devices out there in the sea of smart phones aiming to be as expensive as they can get.