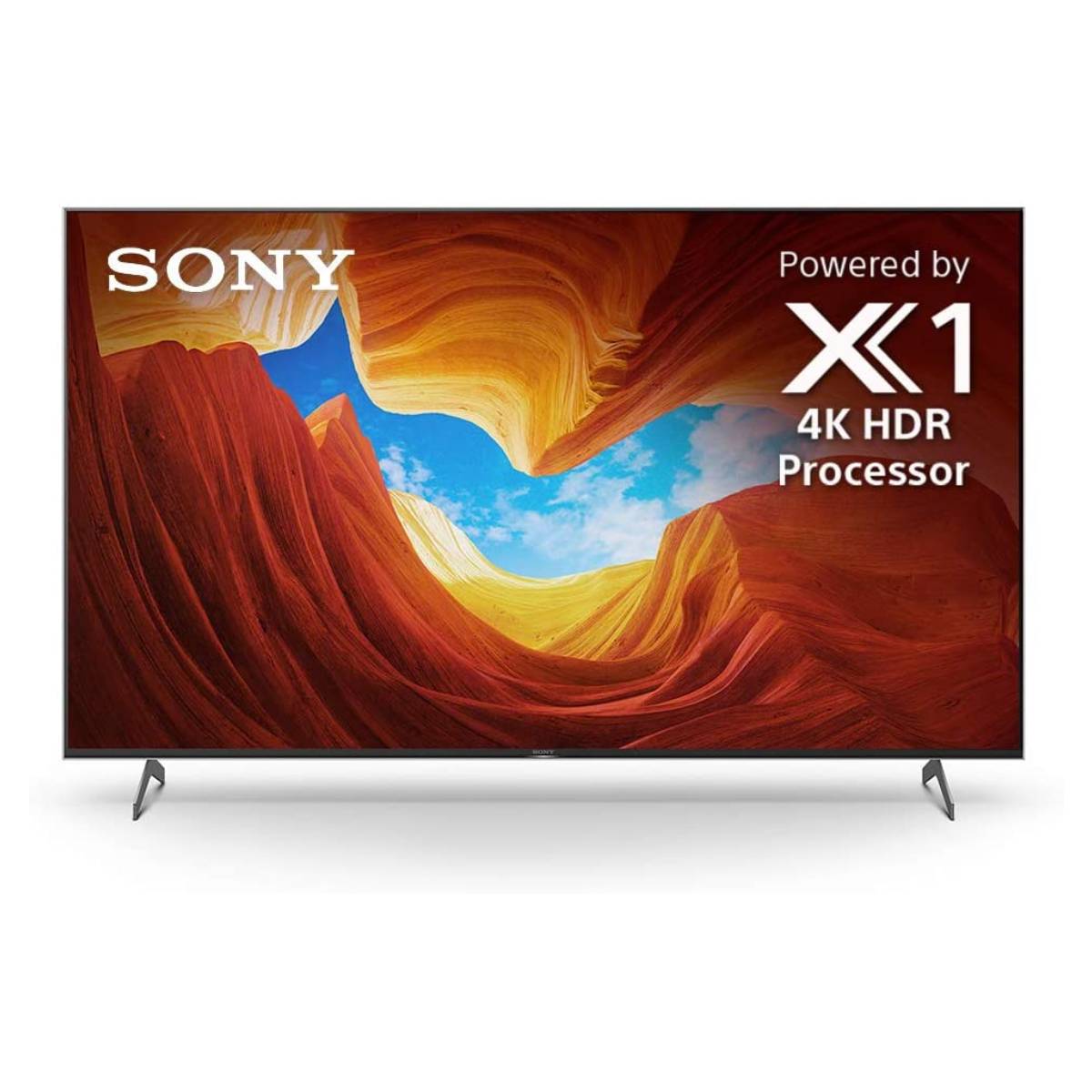 This 65” LED by Sony belongs to the X900H series with 2020 as its model year. Along with enhancing the elegance of any room where it is placed, it has many distinct features that make it a cost-effective purchase for its users. These features include 164 cm of screen size, built-in Chromecast, Apple Airplay, and Direct backlight type. Apart from these, to provide clear, bright, and vivid images on screen, it has an X1 4K HDR processor, 4K X-Reality PRO, live color technology, and TRILUMINOS display. For sound processing, it has Dolby Audio and Dolby Atmos among other features. This android LED TV has onboard storage of 16 GB. It is an overall great package.

The prices are collected from the best online stores in Pakistan like iShopping.pk - updated Dec 2022. 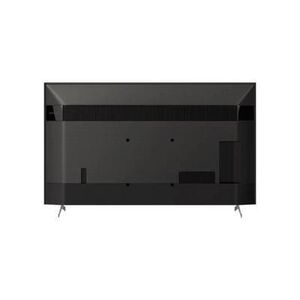