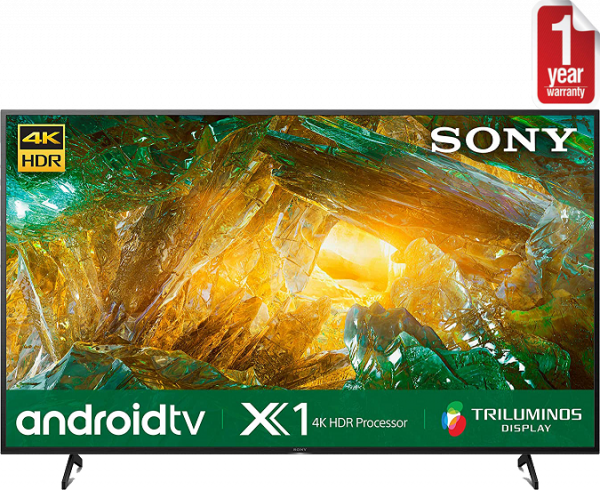 This 75” 4K LED by Sony has many features that make it worth its price. These features include TRILUMINOS Display which helps to provide its users with a wide range of precise colors on screen. Another feature that enhances the image quality and makes it vivid, bright and clear is the X1 4K HDR processor. It helps to boost the image while cutting down extra noise. Apart from this, it also has ClearAudio+ which fine-tunes the sound, increases clarity, and makes you feel surrounded by it. Being a Smart, Android TV it has a wide range of apps on Google Play. These apps include Netflix, Prime Video, and YouTube among others. With motion flow XR 200, the action sequences remain smooth which is a feature specifically for users interested in action films and gaming.

The prices are collected from the best online stores in Pakistan like Mega.pk - updated Aug 2022. 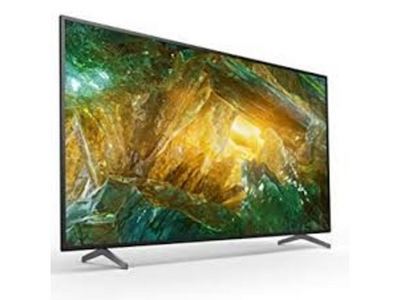