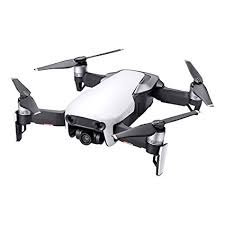 The Lowest price of DJI Mavic Air in Pakistan is Rs. 109,499, and the estimated average price is Rs. 143,382. Previously the price was Rs. 133,999 in February, approximately a 23% decrease. Latest Dec 2022 price from tracked on major eCommerce stores all across Pakistan.

On 28th January 2018, DJI released another drone into their highly successfully Mavic series in the form of Mavic Air which boasts most of the same features as its predecessors while also now having an advanced VIO technology improving its object detection.

The prices are collected from the best online stores in Pakistan like iShopping.pk, Tejar, Shophive, Bnwcollections.com - updated Dec 2022. 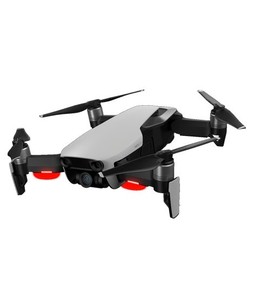 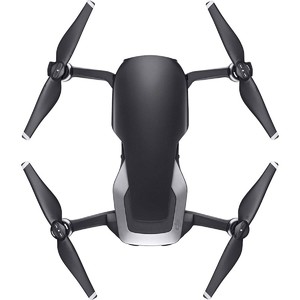 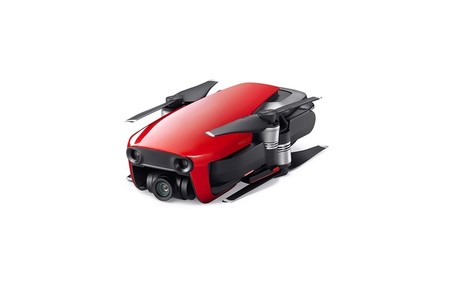 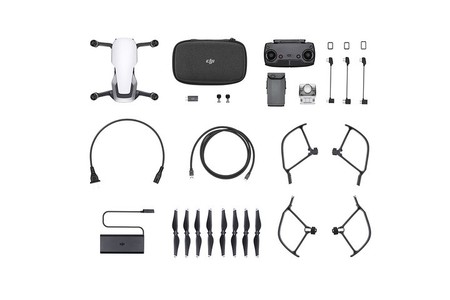 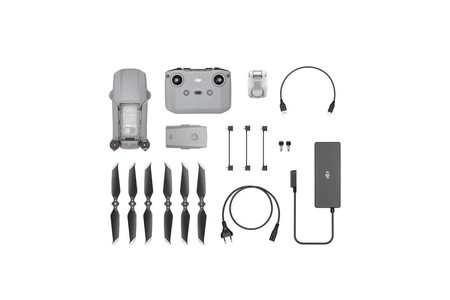 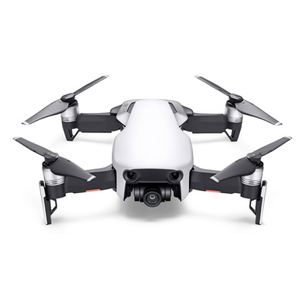 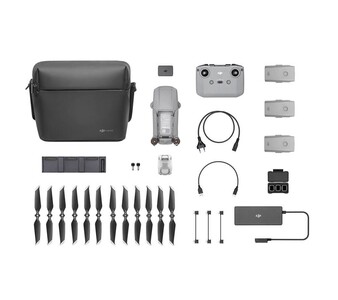 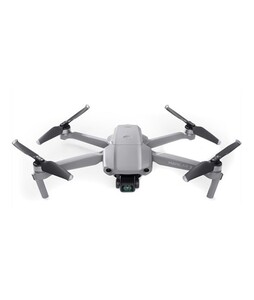 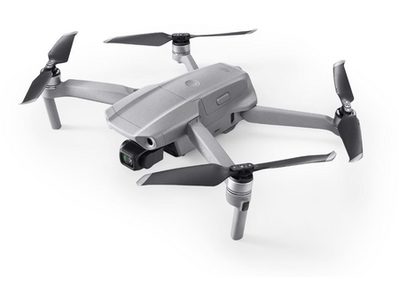 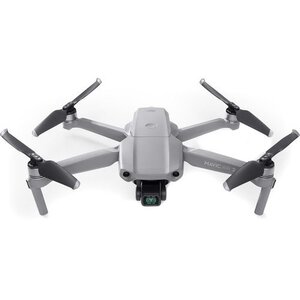 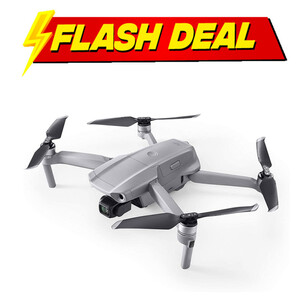 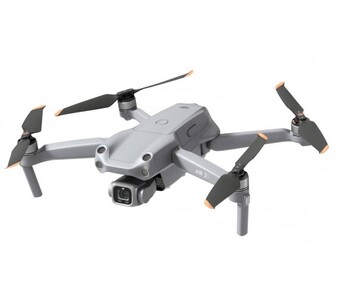 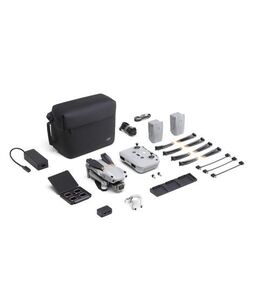 Mavic Air is another top quality drone released by DJI for all its loyal and eager customers. It offers the owner an astonishing top speed of 68.4km/h in its sports mode. Its maximum video transmission is a staggering 4km while also boasting a video resolution of up to 720p at 30 frames per second. The Mavic Air uses both GPS and GLONASS allowing you to connect with multiple satellites making it one of the safest drones in its price bracket. What makes it even safer is its new and improved Obstacle Sensing with advanced VIO technology which enables it to estimate its position without relying on GNSS systems. There is a completely new Advanced Pilot Assistance System (APSS) which isn't found in any of its predecessors and is unique to the Mavic Air. This ensures that the drone finds a safe path without any input from the person in control. The camera on the Mavic Air is one of the finest on the market as it offers 4k Video Resolution at 30 frames per second while also having a 3 axis gimble making it surprisingly stable. Having all these features, the Mavic Air is a mere 430 grams in weight, making it easy to carry anywhere without any worry.