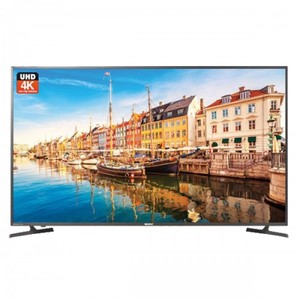 A higher mid-range LED TV from Orient that comes with an slim design, a 55-inch screen size, a 4K streaming engine, Smart TV support including applications such as Facebook, YouTube, and Netflix, HDR technology, USB connectivity, and HDMI connectivity all at a price that is highly competitive. The UHD-55M8010 is a choice that you should definitely consider if you are looking for an affordable 4K Smart LED TV.

The prices are collected from the best online stores in Pakistan like Symbios - updated Jun 2021.