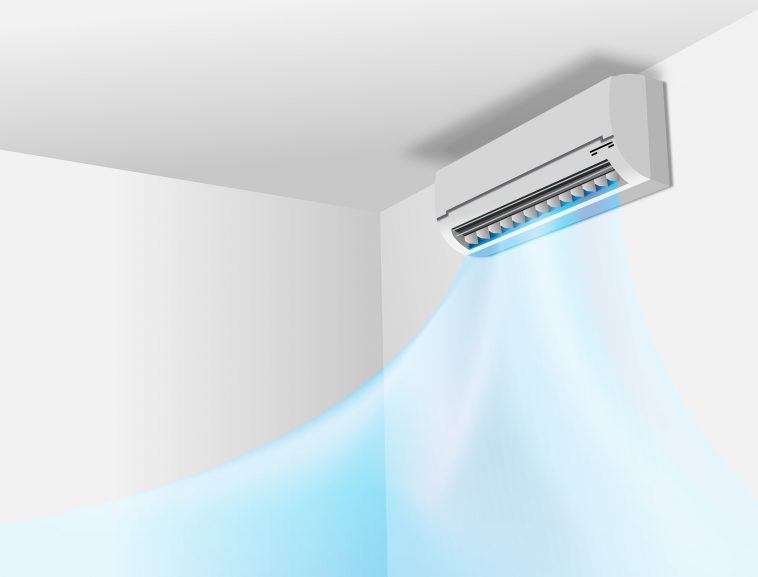 Inverter Air Conditioners (abbreviated as Inverter ACs) are the next boom in the air conditioning industry. Everyone wants one because of its high efficiency and inverter technology that helps significantly reduce electricity bills. Most inverter ACs can help you save up to 30% on electricity bills (even though advertisements claim otherwise). When choosing the ideal inverter AC to purchase, you need to consider multiple factors that include cost, efficiency, power, and maintainability. But with almost every major home appliance brand now having launched their own inverter ACs, it has become difficult to choose the right one. In this blog post, we list down the top 5 inverter air conditioner brands in Pakistan.

GREE was among the first brands in Pakistan to launch inverter ACs. Their efficient and smart inverter technology is advertised to save as much as 60% of energy when compared to regular ACs i.e. it has an Energy Efficiency Ratio (EER) of 4.0. What sets GREE inverter ACs apart though is its R410A coolant, high-speed signal processing chipset, self-diagnosis features, and low voltage startup capability. Even though GREE is considered to be expensive when compared with other local brands, it is still one of the more economical options out there when compared with the best in the industry of inverter ACs.

Though they are not as efficient as other brands such as Daikin or Samsung, GREE does offer better maintainability which is an important factor to consider (especially since ACs require service and maintenance every year).

You can find various models of GREE inverter ACs in Pakistan here.

Daikin is inarguably one of the most reliable inverter AC brands in Pakistan. It is literally the best money can buy since the brand is established as a market leader in the inverter ACs industry globally. Daikin was one of the first brands to introduce 5DC inverter technology in Pakistan which is up to 25% more efficient than traditional ACs. Furthermore, the R32 coolant which is used by Daikin is up to 10% more efficient than the R410A and R22 coolants which are widely used by most other brands in Pakistan. Apart from that, the blue-fin condenser and the T3 compressor technology ensure powerful cooling while saving energy at the same time.

However, the most major drawbacks of purchasing a Daikin inverter AC are the cost, lack of stock availability, lack of parts availability, and low maintainability (especially since R32 gas is not common in Pakistan and repairers are not equipped to handle the complex internals). But all things considered, we can say that Daikin inverter ACs are worth the investment, considering that they save you much more on electricity bills than they cost you in terms of the price.

Kenwood is another reputed company in the home appliance industry in Pakistan. It is known for its reliable products that always live up to the high standards that are set by the company. Some of the highlights of Kenwood inverter ACs include: 5DC-rated inverter technology, EER of 4.0, gold-fin condensers and T3 compressors, and built-in Wi-Fi.

However, the features and energy efficiency of Kenwood’s inverter ACs greatly vary with the model (and price). For instance, the lower end economical ACs offered by Kenwood are 2DC-rated and 3DC-rated which are less efficient than the high-end 5DC-rated inverter ACs. Additionally, the after sales service and maintainability of Kenwood inverter ACs is considered to be quite poor since only authorized service centers can handle most issues that come up and these are not always available.

Despite this though, the overall performance of Kenwood inverter ACs is quite good and they can help you save quite a lot on your electricity bills. Not just this, but the rigid build quality of such ACs can withstand extreme weather conditions (particularly during the summers) which means they do not breakdown as often as other traditional ACs.

You can find the most popular models and the best deals on Kenwood inverter ACs in Pakistan here.

Sharp is one of the lesser known brands in Pakistan but it is among the leading inverter AC manufacturers in the world. It just recently announced itself in Pakistan and has received a lot of positive feedback from customers that have used it. In terms of efficiency and performance, Sharp inverter ACs are highly rated. Other key features include plasmacluster ions, self-cleaning function, and reasonable pricing (despite being imported).

On the other hand, the use of aluminum coils in their inverter ACs, lack of cooling modes (restricted to cool only in current models), and low-power compressor gives minus points to Sharp inverter ACs. Overall though, Sharp offers great value for money when it comes to inverter ACs.

You can find the best prices for Sharp inverter ACs in Pakistan on Pakistanistores.

Samsung is the world-leader in electronics and is known for its exceptional quality of products that often lead the race of innovation. The inverter ACs on offer by Samsung are no different. Samsung inverter air conditioners feature its 8-pole digital inverter technology that ensure a fast cooling speed while saving up on energy at the same time. Other notable features of Samsung inverter ACs include its turbo mode, care filters for dust/bacteria/allergens, self-clean, and triple protection against low/high voltage and rust. As a global brand, Samsung also has the lowest ratio of complaints and its customer service in Pakistan is commendable as well.

The drawbacks of Samsung inverter ACs though are its use of aluminum coil which is not as efficient as a gold-fin coil and its cost since these ACs by Samsung are among the most expensive available in the market today.

You can find the variety of Samsung inverter ACs in Pakistan here. 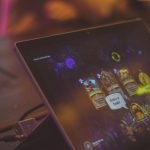 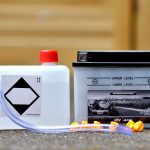