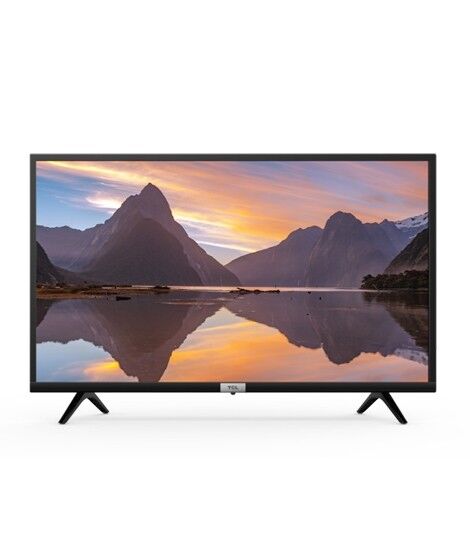 This 32 inches S2500 LED TV by TCL has all the features that work together to enhance the television watching experience of its users. It provides its users with a theatrical experience from the comfort of their homes. These features include HDR, Micro Dimming, and Dolby Audio which provides immersive 5.1 surround sound with the Dolby Decoder. Other than this, it has the option of voice search. T-cast is a feature exclusive to TCL which allows operating the television with the help of your smartphone. With Google Assistant, it comes with in-built applications that include Netflix, YouTube as well as in-built Bluetooth.

The prices are collected from the best online stores in Pakistan like Daraz.pk, iShopping.pk, Cartswing.com - updated Aug 2022. 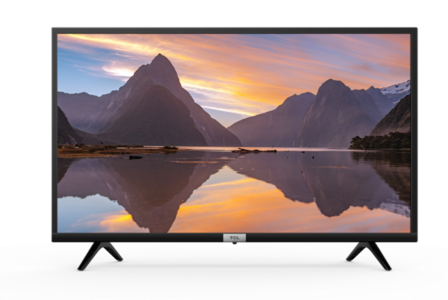 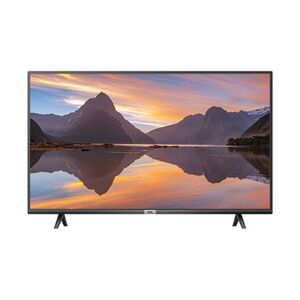