AMD Processors prices have gone down 1% in the last 30 days. Ryzen 7 5800X is widely available online.

We knew when Ryzen first launched in 2017 that AMD had something special. Well in 2020, we are seeing the fruits of their labor. Zen 3 or Ryzen 5000 is one of the most impressive CPU launches we’ve seen in a long time. Also, after a long time, AMD is leading in gaming performance which is refreshing to see. Zen 3 is the perfect balance of value, gaming performance, and performance in production-related workloads. The Ryzen 7 5800X is proof of that idea. If you are a freelance video editor or graphics designer, this is a great purchase, considering the 5800X price in Pakistan. The icing on the cake is the fact that this processor will work with a pre-existing X470 and B450 motherboard. A BIOS update in January will provide great compatibility with both chipsets. If you have been waiting around for a processor to help you be more productive, you have a great option thanks to the 5800X.

The prices are collected from the best online stores in Pakistan like Daraz.pk, Pcfanatics.pk, Eitimad.com, Czone.com.pk - updated May 2022. 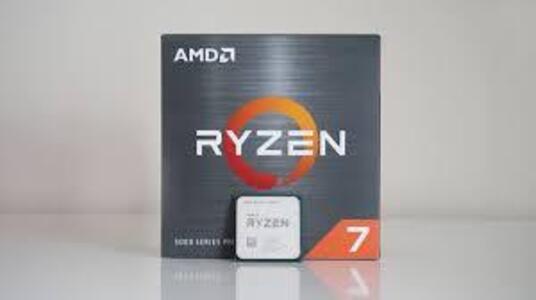 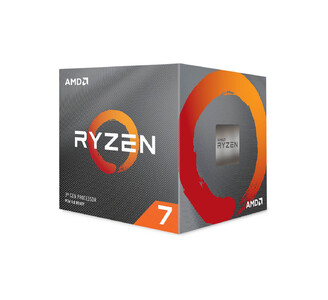 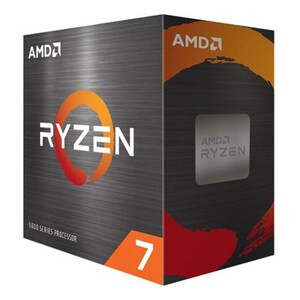 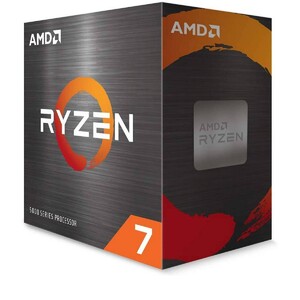 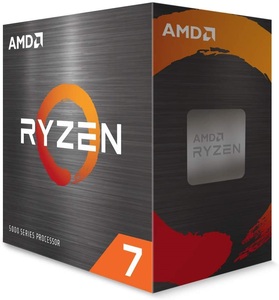 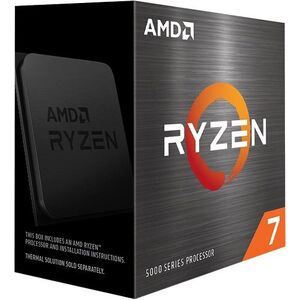 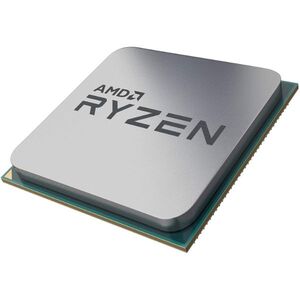 Think of this brief overview as a quick breakdown of the Ryzen 7 5800X. This is a desktop processor launched in November 2020. It uses the Zen 3 architecture, also known a Vermeer. It also uses the same AM4 socket we have seen in previous Ryzen processors. With that brief intro done with, let’s talk numbers.

The 5800X is an eight-core sixteen thread processor. The eight cores make this futureproof for next-gen games, and also gives it good performance in productivity workloads. It has a max TDP of 105W, so it does require good cooling. The base frequency is rated at 3.8GHz, and it can boost all the way up to 4.7GHz.

The 5800X is an impressive performer given the price. While the 5900X and 5950X will perform better, both of those processors cost more. You can go with the 5900X, but the current pricing makes it more expensive than it actually is in Pakistan. When benchmarked in multi-core, the 5800X starts at 4600MHz and sustains itself at 4575MHz.
The 5800X compares better to the 5600X in single-core as well. It manages to stay at 4850MHz for the most part. This means it’s better than or equal to the 5600X in gaming, which is expected. In productivity, however, the story is quite different as we’ll see later on.

Not many people will buy a Ryzen 7 5800X in Pakistan purely for gaming. However, if you’re paying for a premium processor like this, you want to get all out of it. Well, you’ll be happy to know that the 5800X does manage to hold its own when it comes to gaming. While the 5600X is still pretty good for gaming, people who need more cores will prefer the 5800X. Let’s quickly talk about benchmark numbers.
In Civilization 6, the 5800X holds a turn time of 27.8 seconds. In Red Dead Redemption 2, we get about 147fps at high settings in 1080p. Shadow of The Tomb Raider gives us 198fps, and F1 racing is also impressive at 339fps. All of this depends on the GPU too of course, and these numbers shown are with a 3080.
You can overclock this processor as well, but do that at your own discretion. Ryzen 5000 has a lot of headroom for overclocking. Potentially, you might get a lot of your processor then you thought.
So, in games, the 5800X is a major improvement compared to the 3700X and 2700X. It’s slightly better than the Ryzen 5 5600X, but not something you’ll notice. You will notice it in CPU intensive workloads, however.

When it comes to pure productivity, the Ryzen 7 5800X is a beast of a processor. This is thanks to the 8 cores and 16 threads, which can handle most of what you’ll throw at it. If you are a budding video editor, CAD designer, or anything similar, you’ll benefit quite a bit from this processor.
In synthetic workloads, the 5800X performs quite well. It shows excellent performance in V-Ray, Photoshop, 7zip decompression/compression, and even in Blender. It is also a great processor for streaming, thanks to the infinity fabric. While you can get away with a 5600X for gaming, a 5800X will always be better for productivity and for things like streaming.
Overall, if you are someone who needs an eight-core processor, the 5800X is the best option in Pakistan right now. You can go for the 5900X as well, but if the budget is a constraint, the 5800X won’t disappoint at all.

The max TDP rating for the 5800X is 105W. In reality, it can go a bit higher when you really start to push it. However, that’s par for the course for most high core count processors on the market these days. We’re looking at about 127.2W at max load, and that’s when we’re pushing the processor to its limit.
Naturally, you’ll want to cool this chip quite well. A decent mid-range cooler will get the job done well enough. But if you’re buying a processor like this, get a great cooler to squeeze out all of that hidden performance.

Overall, the Ryzen 7 5800X is an excellent processor. If you want to upgrade your work efficiency, having a fast computer is key. Place that 5800X at the core of that computer, and you’ll be quite happy with yourself.