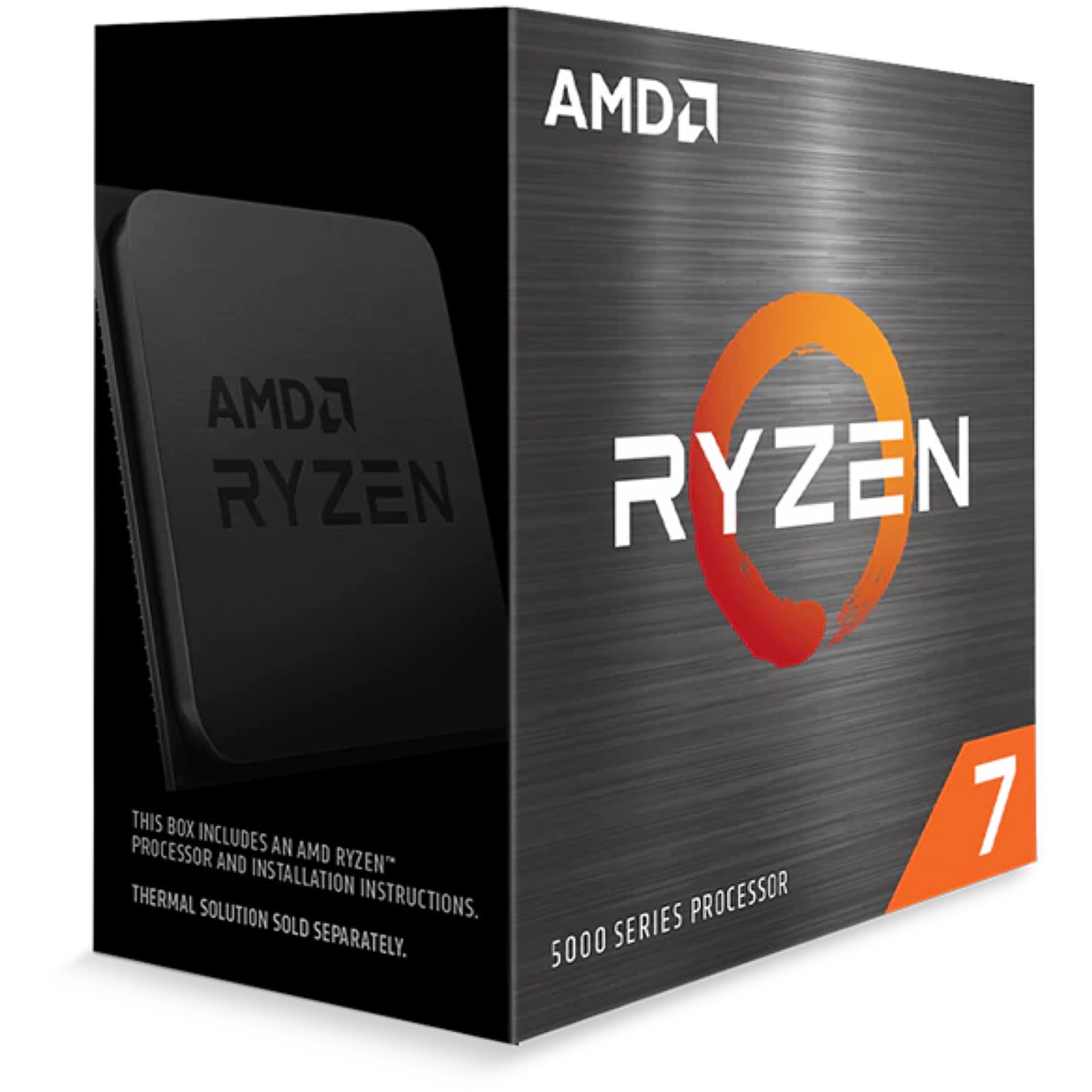 AMD Processors prices have gone down 1% in the last 30 days. Ryzen 9 5950x is widely available online.

The AMD Ryzen 9 5950X is AMD’s current flagship processor. Well, technically their Threadripper lineup is considered as the best of the best, those processors aren’t really consumer-grade. So, the 5950X is the highest-end processors that people want to be at the center of their PC right now. Zen 3 has been incredible in terms of power, and the 5950X is the cream of the crop. It’s a part of the new Ryzen 5000 series of processors. To put it simply, the word “beast” is what best describes this processor. Not only does it show IPC improvements and overall prowess in productivity, but it also manages to embarrass the competition while doing so. The fact that you can use this motherboard with a previous X470 is also incredible. You can use this with a B450 motherboard, but that isn’t really doing this processor justice is it? It’s an excellent processor and considering the Ryzen 9 5950X price in Pakistan, nothing comes close. 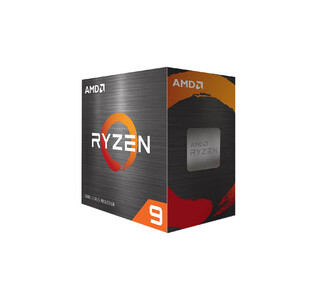 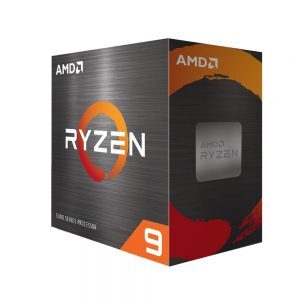 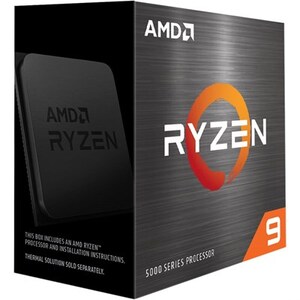 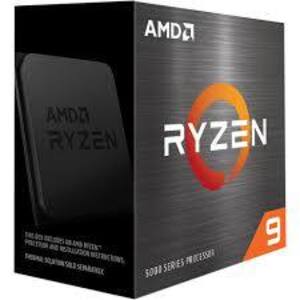 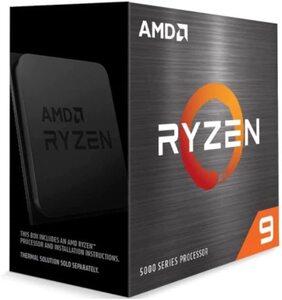 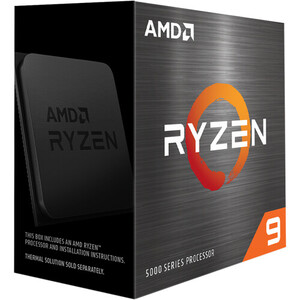 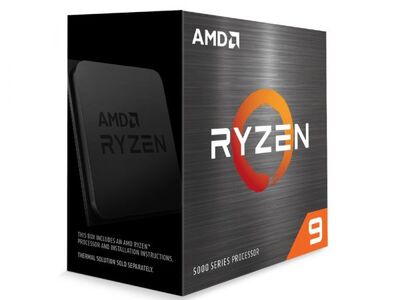 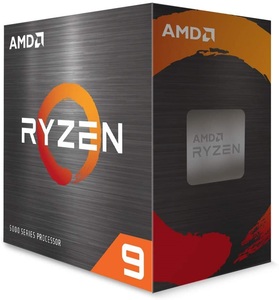 Before we get into the numbers let’s give you a quick refresher on Zen 3 and the 5950X. Zen 3 is AMD’s most important launch yet. The all-new Vermeer 7nm architecture gives us a major improvement over the previous generation. In terms of the lineup, the 5950X is the successor to the 3950X. We see some major IPC and frequency improvements with this launch.

The 5900X is a sixteen-core and twenty-two thread processor. Those numbers speak for themselves, as sixteen cores are plenty for productivity purposes. It has a max TDP of 105W, which isn’t higher than the 5900X or 5800X. The base frequency is rated at 3.4GHz, and it can boost all the way up to 4.9GHz.

Well, we can answer that question in two words: Mind-numbingly fast. But for the sake of it, we’ll talk numbers to see how it stacks up compared to the competition if there is any. We say that because the 5950X gives us 3977MHz to work within an all-core Cinebench run. That slowly deviates due to temperature but sustains itself at 3950MHz.

That’s quite good for a sixteen-core processor sure, but what about single-core performance? Well, the highest clock measured is 5050MHz, which is a 350MHz improvement over its predecessor, the 3950X. That should paint the picture of what sort of performance we’re looking at it.

Yes, the 5950X is a major leap forward when compared to the 5950X. With that said, it also beats out any Intel processor at the moment. To reach speeds that high, you normally need to overclock the processor.

Productivity has always been AMD’s stomping ground. In late 2020, little has changed, and AMD still manages to take the lead here. That’s not by a small bit either, as we’ll see shortly. Those sixteen cores can get quite fast, and it leaves everything in the dust in comparison. If you want to improve your workflow or your efficiency, the 5950X should help out a lot.

In V-ray, the 5950X provides31 thousand K-samples, which is a 22% improvement over the 3950X, and 12% better than the 10980XE. In the Photoshop 22 benchmark, the 5950X scores 1372 points, which is quite a bit ahead of any mainstream processor right now. In other benchmarks like Blender, Code Compilation, and 7zip compression, this processor shows anywhere from 15% to 30% improvements.

So, yes, not everyone needs an insanely powerful sixteen-core processor like the 5950X. But for the professional video editors, music producers, designers, etc, this is quite the treat. Nothing else comes remotely close in terms of productivity.

We’re including gaming performance just for the sake of it. The 5950X performs great in games, as you would expect. However, sixteen-cores is quite a bit overkill for any videogame right now, and even in the foreseeable future. However, if you want to do build an end-all-be-all workstation/gaming rid, the 5950X does well.

So, not only is this processor faster but it’s also more efficient than its predecessor. We can safely say that it’s a win for AMD here. Just remember it still requires proper cooling.

Overall, the Ryzen 9 5950X is the best of the best right now. AMD has increased the price a bit compared to the last generation. However, they can easily justify it as there is no competition at all at this price. Considering the Ryzen 9 5950X price in Pakistan, we can tell you to go for it if you need power and have the money. You get a lot of cores for cheap, and it serves its purpose as a workhorse.