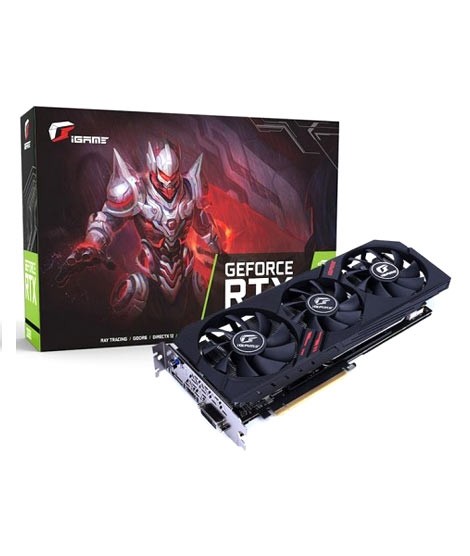 Graphics cards are by far the most popular component of gaming PCs. We’re seeing a lot of new GPUs coming out all the time, and they hit different price segments as well. These days, we have a lot of graphics cards in Pakistan as well. You have a lot more options to pick from than you had a few years ago. Most people are still playing at 1080p, while a select few games at 1440p. If you’re someone who does either of those or maybe you land somewhere in the middle, then the Nvidia GeForce RTX 2060 is an excellent choice. This GPU still packs quite a punch, and considering RTX 2060 price in Pakistan, it’s still a solid option overall.

The prices are collected from the best online stores in Pakistan like Eitimad.com, Galaxy.pk, Daraz.pk, Industech - updated May 2022. 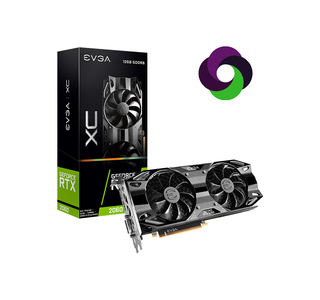 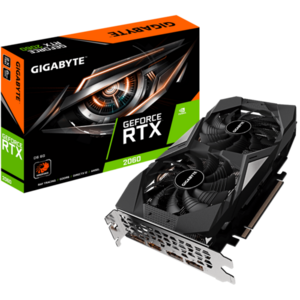 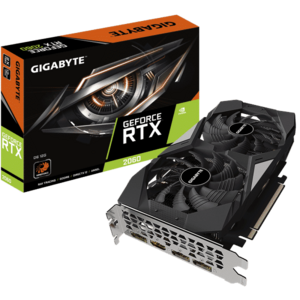 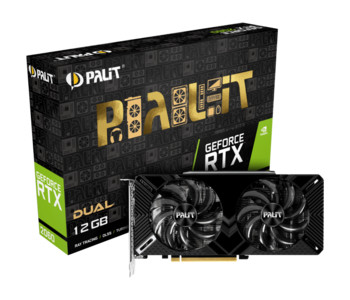 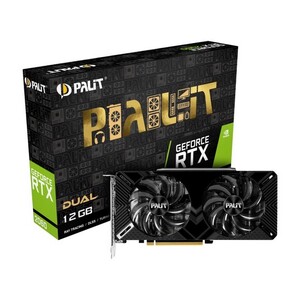 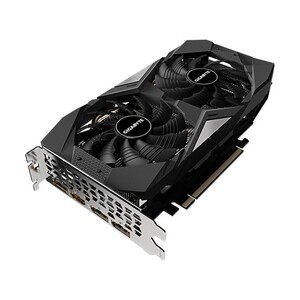 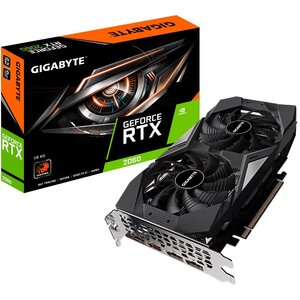 The Nvidia RTX 2060 is a performance-focused card launched in January 2019. It’s a part of Nvidia’s RTX 2000 series, built on the Turing architecture. This turing architecture uses a process size of 12nm. The RTX 2060 is one of the first RTX cards on the market, and it still holds its own.

While some might question the six gigabytes of memory, it still performs well thanks to the fast speeds and high bandwidth. Other than that, this is a dual-slot card that uses the PCIe Gen 3 interface. This particular GPU is easy to drive, as it has a TDP of 160W. So, you can get away with a 500W PSU with ease, even a 450W in some cases.

The RTX 2060 is a performance-focused card, and it performs as such. If you’re looking for extra bells and whistles, look elsewhere. If you need raw performance and nothing else, this thing holds a lot of overall value. It handles games at 1080p quite well, and will still manage to hold its own in 1440p for some time now.

The numbers are even better when you switch to 1080p. For the majority of people out there with a 1080 144Hz, this is the perfect card to pair it with. It is just 11% slower than the RTX 2070, which is quite impressive at this price.

What About Ray Tracing?

Yes, technically the RTX 2060 supports ray tracing. In Nvidia optimized titles, it works quite well. However, you’ll have to turn on DLSS in some games to achieve smooth and consistent framerates. Ray tracing is more of a nice to have with this graphics card, and shouldn’t be the only reason you buy it. We think most people will be fine with just the overall raw performance here.

Deep Learning Super Sampling or DLSS is quite an impressive trick. Originally gamers were quite skeptical of it, but the 2.0 version has made it quite better. As the name suggests, it renders the game at a lower resolution and then upscales it with some clever technology. Surprisingly, it works quite well. With the right game, you can have both Ray Tracing and DLSS turned on for a great overall experience.

Overall, the RTX 2060 shows that it can still hold its own when it comes to raw performance. Considering the RTX 2060 price in Pakistan, we can recommend it. Especially considering we should see a drop in price once RTX 3000 becomes readily available. So, if you’re playing at 1440p or 1080p and want great framerates, consider the RTX 2060 as a good option.