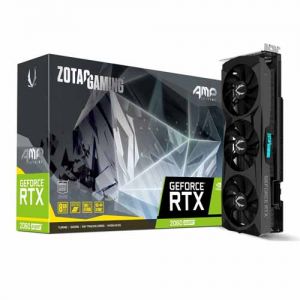 Nvidia has been trying to dominate the graphics card industry for a long time now. Their Turing or RTX GPUs have been quite successful in doing so. However, some people feel like they needed that extra bit of performance. Whether that’s in the shape of more VRAM of faster frequencies, enthusiasts just want more. That’s where the Super versions of these GPUs come in. If you’re familiar with the “Ti” moniker Nvidia uses, then Super is quite similar to that. These are the same GPUs, with some impressive improvements in overall performance. The RTX 2060 Super is one such example. Considering the GeForce RTX 2060 Super price in Pakistan, it’s quite a solid pick.

The prices are collected from the best online stores in Pakistan like Tejar, iShopping.pk, Telemart.pk - updated Jan 2023. 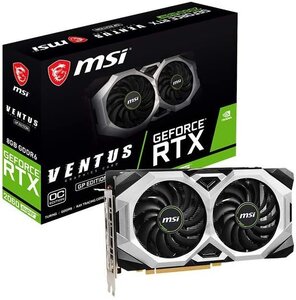 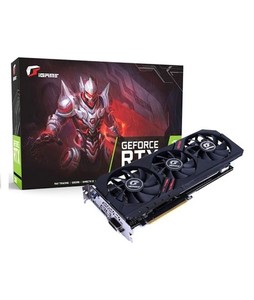 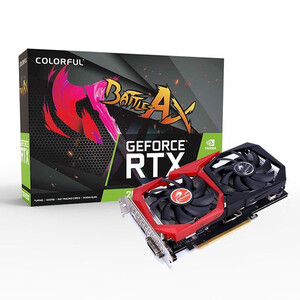 The Nvidia GeForce RTX 2060 Super is a part of Nvidia’s Turing graphics cards. It’s a card focused on the performance-segment, as some people call it. This Super version builds upon the RTX 2000 series and uses the same 12nm process. So, with some marginal improvements, the RTX 2060 Super is the definitive version you’ll want to buy.

Other than the spec bump, this is the same card in design. It’s still powered by a single 8-pin cable but uses more power at 175W. Fortunately, you can still get away with a 450W PSU at the minimum. Of course, you’ll want to go 500W or more, just to keep things safe.

We are not going to dwell too much on this section. We all know just how well the RTX 2060 performs, and the RTX 2060 Super is even better. While the former was could handle 1440p just fine, this 2060 Super does it even better. We’re talking about 1440p because that’s where we start to see a GPU bottleneck most of the time.

In games like Apex Legends, Rainbow Six Siege, Battlefield V, it’s easy to get over 100fps with a little tuning. Performance is also great in single-player games like The Witcher 3, Watch Dogs 2, and Assassin’s Creed: Origins. On average, the 2060 Super is 16% faster at 1440p.

Those numbers get even better if you take a look at ray-tracing and DLSS performance. That’s where the 2060 Super really shows its muscles. In games that support the features, you’ll see much better performance with both of them turned on. So, it’s been an overall successful launch.

Overall, the RTX 2060 Super is quite an improvement over the original. It’s a much better card this time around, especially at 1440p. If you are someone that wants to see what ray-tracing and DLSS are all about, or if you care about raw performance, then this is a great card for you.