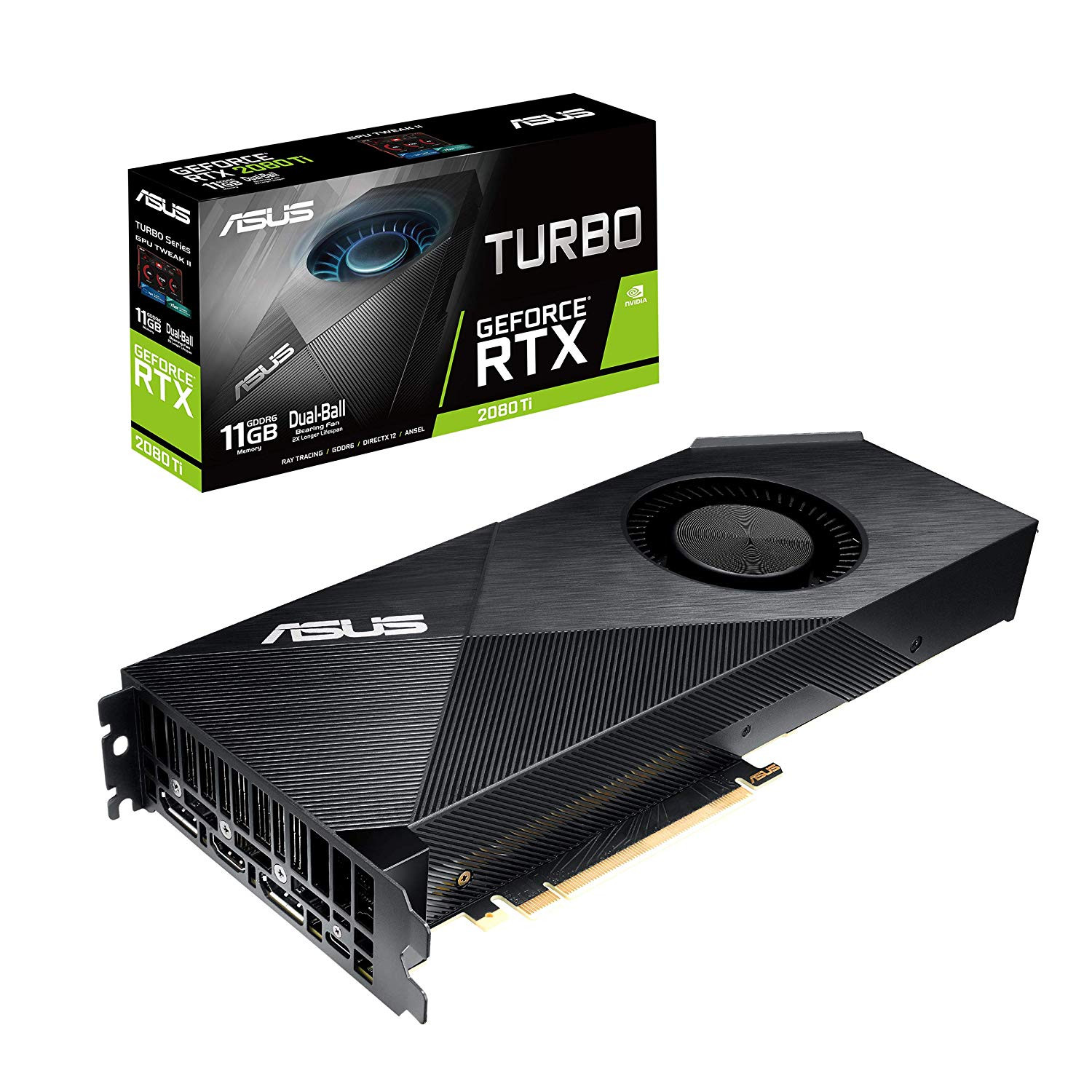 The product Nvidia RTX 2080 Ti is not available in any major online store in Pakistan. The lowest price was Rs. 270,399.

High-end gaming is something that is still a dream for many gamers out there. However, if you are one of those people that wants to accomplish this dream, it’s going to cost you. With that said, we are aware that there are people out there who are willing to pay the price. A high-quality experience does not come cheap. Many people understand that, while others don’t. So if you are the said someone looking for an immersive experience, the Nvidia GeForce RTX 2080 Ti in Pakistan is a solid option. It is one of the few cards that can easily handle 4K gaming with ease. While it’s a very premium card considering the RTX 2080 Ti price in Pakistan, it’s worth it for the right person.

So, this RTX 2080 Ti is a card that is aimed at hardware enthusiasts. It’s for the crowd that wants to go all out with their gaming machines. This GPU was launched in September 2018. It is a part of the RTX 2000 series, built on the 12nm process. Just like previous GPUs, it has native support for DirectX 12 Ultimate games. As more DX12 games get popular, this is a welcome addition.

Other than the usual stuff we also have 68 RT cores and 544 Tensor cores. For power, it uses two eight-pin connectors. The max TDP is rated at 250W and a 600W PSU is recommended.

As you can probably expect just from looking at the numbers, the performance is quite excellent with this card. It can handle most games and even upcoming next-gen titles with ease. While Ampere is on the horizon, the RTX 2080 Ti still remains a solid performer. It all depends on how much value you get out of it.

So, let’s take a look at the numbers. In Battlefield 1 we are looking at 172fps, while Far Cry 5 gives us 132fps. The trend continues as Arma 3 and No Man’s Sky gives us upwards of 110fps for the most part. So, in 1440p expect this card to maintain 100fps in most games.

Moving on, the 4K performance is also quite good. Battlefield 1 gives 100fps, Far Cry 5 gives 77fps, and Arma 3 holds steady at 89fps. So, considering the high resolution, the performance is rock solid here. While upcoming next-gen titles might not perform as well, we don’t see a reason to ditch this card.

The RTX 2080 Ti is a very impressive card overall, but things get even better when we switch to ray tracing. Real-time ray tracing imitates the way light works in real life. It traces the path of the rays and how it responds when bouncing off certain objects. This gives off an impressive look if we’re talking about lighting, shadows, and overall detail.

As of right now, more new games are starting to add support for the feature. Since consoles are starting to implement it, the future of 4K at 60fps is not far off. While the RTX 2080 Ti doesn’t quite hit those numbers, it’s possible with DLSS 2.0.

Overall, the RTX 2080 Ti handles ray tracing quite well. Most games look phenomenal, and the performance hit at 1440p is tolerable. It’s at 4K where things get a bit buggy. However, DLSS 2.0 takes care of that most of the time.

DLSS 2.0 is quite an impressive feature. It’s an upscaling technique and it works by rendering images at a lower resolution and then it upscaled them. The result is that the upscaled image rarely looks far off from the native resolution. This is especially true with DLSS 2.0, as the technology has gotten much better.

But what’s the benefit of this? Well, you aren’t technically playing the game at the native resolution. So, this gives you a much better performance. This is handy if you play at higher resolutions and want to turn on RTX.