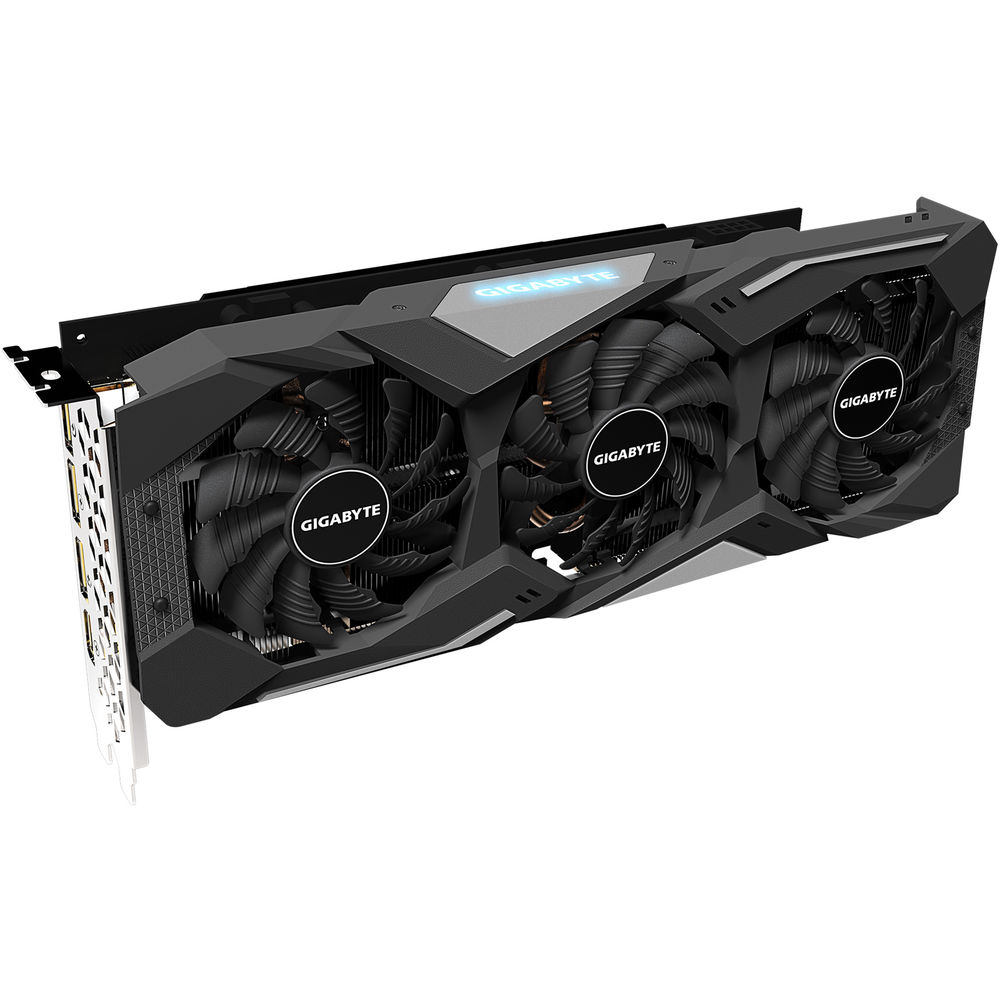 AMD Graphics Card prices have gone up 34% in the last 30 days. RX 5600 XT is available at very limited stores online.

The gaming industry quite competitive right about now. We’re seeing companies take each other head-on at this point. It’s not even subtle anymore, it clear all the giants are competing for the top spot. This is even more evident when it comes to graphics cards. Fortunately, it ultimately benefits the consumer, as you get more options to pick from. It’s a great time to build a Gaming PC in Pakistan. Speaking of which, most people are still playing at 1080 here. Albeit, high refresh-rate gaming is more popular than ever. 1080p at 144Hz looks like the sweet spot for most people here, while some are playing at 1440p. Because of that, most of you can get away with a mid-range performance-focused GPU. For that, the Radeon RX 5600 XT in Pakistan is an excellent choice.

The prices are collected from the best online stores in Pakistan like Daraz.pk, Industech - updated Jan 2023. 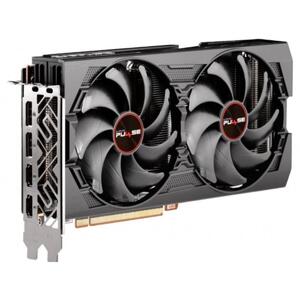 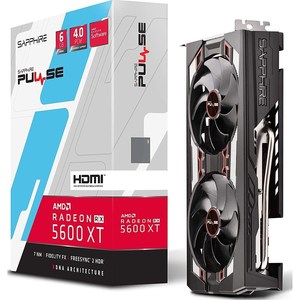 The AMD Radeon RX 5600 XT is a part of AMD’s Navi GPUs. These RDNA GPUs are also known as the Radeon 5000 series. This mid-range graphics card was launched in January 2020 and has been quite successful since. Even in 2021, it’s a great choice for high refresh-rate gaming at 1080p.

The RX 5600 XT is an interesting GPU that’s for sure. Originally it was a lower spec card than it actually is right now. This is because AMD rolled out a new BIOS at launch, and that’s where the 5600 XT shows its muscle. So we’ll be looking at specs based on that BIOS, as all vendors are using that out of the box now. With that confusion out of the way, here are the specs.

AMD’s Radeon RX 5600 XT uses the Navi 10 graphics processor which is built on the 7nm process. It’s a dual-slot card and uses a single 8-pin connector.

So, most of you are wondering if this BIOS update actually makes any difference, or is it just a headline-grabbing gimmick. Thankfully, it’s the former of the two. We’re looking at somewhere between a 12% - 20% performance increase. This remains true in games like Call Of Duty: Modern Warfare, Jedi: Fallen Order, Red Dead Redemption 2, and more.

So, when looking at performance, the 5600 XT is quite impressive for the price. At 1080p Ultra settings, we’re looking at 125fps in Modern Warfare. In CS:GO, it performs well at 276fps and 125fps in Fortnite. Like we said before if you play competitive games in 1080 at 144Hz, this is a great GPU for that.

Performance is great for fans of single-player titles as well. We see 94fps in Jedi: Fallen Order,  82fps in The Outer Worlds, and 54fps in Red Dead Redemption 2. Keep in mind that all of these results are at the highest preset in every game tested. Impressive stuff from AMD.

All in all, the RX 5600 XT is a great graphics card in Pakistan. It performs quite well at 1080p at 144Hz and even manages to beat out the competition in terms of price/performance. If you manage to snag a deal on this one, you’ll be set for quite a while. Considering the RX 5600 XT price in Pakistan, we can recommend it to the majority of buyers.