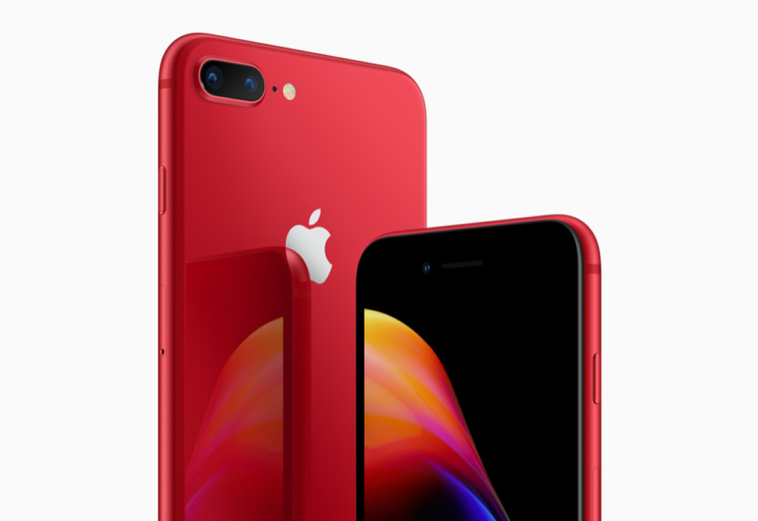 Do you think iPhone is all out of new features? If yes, you need to see iPhone 8 and iPhone 8 Plus in RED.

Apple launched iPhone 8 and iPhone 8 Plus last year and by this year we have iPhone X. But the smartphone manufacturer thought of introducing something new; the (PRODUCT)RED Special Edition.

The new iPhone 8 and 8 Plus it doesn’t have something new to offer but it’s now in red and black.

The intro was made to spread an awareness of HIV and AIDS worldwide. The (PRODUCT)RED is not just to fill in Apple’s bank accounts. But it’s a movement to fight HIV and AIDS.

“This special edition (PRODUCT)RED iPhone features a stunning red and black color combination and also offers customers the opportunity to make an impact in fighting the spread of HIV and AIDS,” remarked Greg Joswiak, Apple’s vice president of product marketing, on the release of the (PRODUCT)RED.

Check out these iPhone 8 cool and affordable covers

While selling and making tons of money, Apple does realize its responsibilities towards the society. Apple has been looking for ways where it could help welfare and people to bring a change in their lives.

Thinking the same, the cellular company has been in collaboration with (RED), an organization which tends to end HIV and AIDS from the face of the world.

CEO (RED), Deborah Dugan, is much delighted to work with Apple which has donated more than $160 million to the organization to fight HIV and AIDS in the past 11 years.

This year, Apple thought of something new to raise funds for (RED) and released its new red and black case covers for iPhone 8 and iPhone 8 Plus.

Find The Best Price For iPhone 8 Plus, Here

The mobile company hasn’t launched any iPhone X in red but has rather a leather cover (folio) in red. This case is available online for just $99/-

The case and the new iPhone 8 and 8 Plus are not yet available in Pakistan. But would soon hit the grounds and could be bought from online stores.

Previously, iPhone 7 also shared the same product feature (Red iPhone 7). But there was a slight difference; iPhone 7 came in red and white. While iPhone 8 and 8 Plus comes in red and black.

The combination (red and black) is more appealing than white and red and catches the sight even for a non-iPhone user. But the previous model did play its role, firmly in spreading awareness.

Apple will launch the new iPhone 8 and iPhone 8 Plus on 10th April and could be bought from the stores from 13th April.

The new mobile, however, would only be available in few countries initially. But later would be available worldwide.

So, do buy this new (PRODUCT)RED and help raise a cause fight HIV and AIDS.

Have You Checked the New Samsung S9 and S9+ 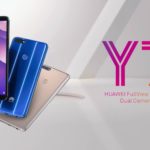 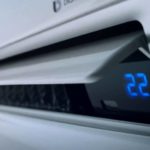