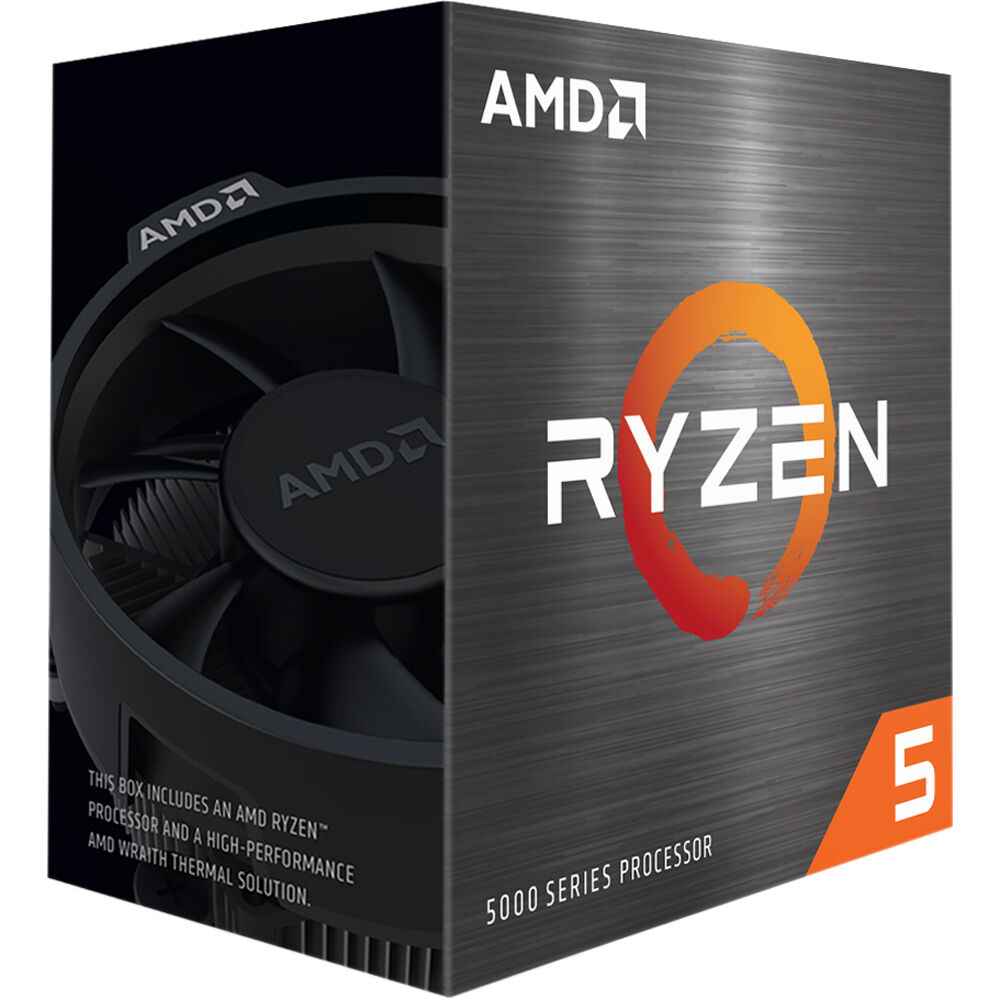 AMD Processors prices have gone down 14% in the last 30 days. Ryzen 5 5600X is widely available online.

For the first time in a long time, AMD holds the crown for the best gaming processors. Sure, Intel might eventually catch up in terms of gaming, but Ryzen still holds excellent value and performance. Zen 3 or Ryzen 5000 enjoys a successful launch, and it’s only going to get better. The Ryzen 5 5600X seems to be the poster child and the go-to choice for most people. But why is that so? Well, the Ryzen 5 5600X represents an absolutely incredible value. If the phrase “bang for your buck” means anything to you, this six-core Ryzen processor is worth considering. Better yet, it will even work with your pre-existing B450 or X470 motherboards! While AMD will undoubtedly announce more processors in the Zen 3 lineup soon, it’s not a bad option to upgrade right now. Many people are still holding on to their 4th gen and even 3rd gen Intel systems for dear life. It’s been a long time coming, but you finally have a worthy upgrade when it comes to gaming.

The prices are collected from the best online stores in Pakistan like Eitimad.com, Zahcomputers.pk, Industech, Czone.com.pk - updated Jan 2023. 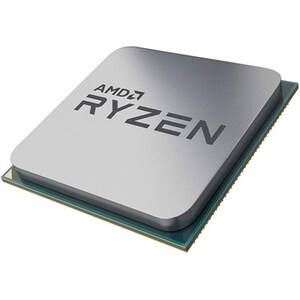 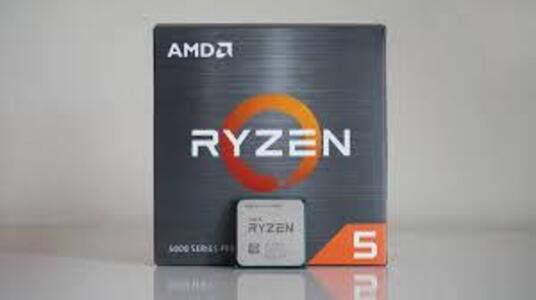 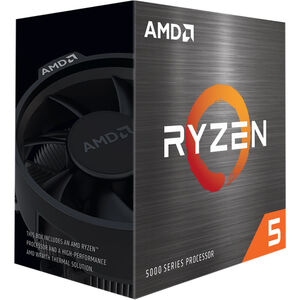 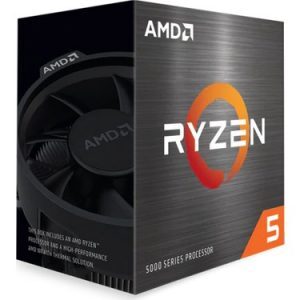 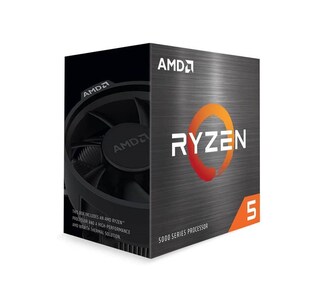 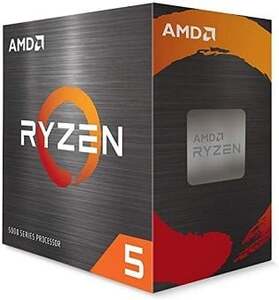 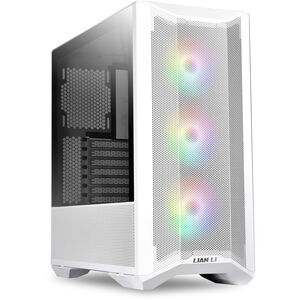 Technically, you can think of this brief breakdown as a quick review of the Ryzen 5 5600X. We implore you to do your own research as well, but this overview should tell you most of what you need to know.

The 5600X is a six-core twelve thread processor. Hence, it strikes the perfect balance between productivity and gaming. It has a max TDP of 65W, which is not bad at all. The base frequency is rated at 3.7GHz, and it can boost all the way up to 4.6GHz. While gaming, it can hold the clocks at 4.4GHz and can reach that 4.6GHz most of the time, as AMD promised.

That’s when all the cores are running though. In single-core performance, the higher end 5900X and 5950X are obviously better. Still, it manages to hold its own at around 4.6GHz, even in single-core.

When it comes to gaming, the 5600X delivers incredible performance compared to its predecessors and even other higher-end options. The 5600X performs well in games like Civilization: VI, Red Dead Redemption 2, Shadow of the Tomb Raider, and much more. A lot of this is thanks to the 32MB of L3 cache and high clock speeds.

If you’re still doubting the 5600X, here’s a quick example for you. When paired with an RTX 3080, we get an average framerate of about 665. To put things into the perspective, the Intel Core i9 10900K gets around 543fps, and that’s a much pricier processor.

So, if you are someone who primarily needs a processor for gaming, this is a great option. Plus, if you were holding off on upgrading from your old processor, there is no better time to do so. The fact that it also works well in productivity is also great. This means the 5600X is great for both casual/hardcore gamers, and even streamers.

As we’ve seen before, productivity has always been Ryzen’s trump card. Well, let’s be honest, it’s an impressive card to have in the deck. In Cinebench, the 5600X annihilates its predecessor in both single-threaded and multi-threaded workloads. While the higher-end chips certainly perform better, we’re not going to complain considering the price.

We can talk about benchmarks all-day but real-world performance is what matters the most. It’s easy to see that the 5600X performs exceptionally in applications like Photoshop, 7zip compression, and Blender. It also works well when compiling code in programming benchmarks.

This is something a lot of people tend to look over. With all of these performance improvements, you’d expect the Ryzen 5 5600X to run hotter and consume more power than its predecessor. Surprisingly, that is not the case at all. The 5600X stays at around 65-67W, even when it is being pushed to the max.

The fact that the performance never deteriorates in prolonged workloads is just the icing on the cake. As we mentioned before, the 5600X manages to hold its max boost clock of 4.6GHz very well. Furthermore, it even has great headroom for overclocking.

Of course, if you are overclocking, do it at your own discretion. Power consumption will be higher, and the chip will run hot in that situation. Speaking of which, at stock, the 5600X performs surprisingly well with the stock Wraith Stealth cooler. If you want to really open the door to performance, you might want to upgrade that.

Overall, the short of it is that 5600X is an incredible value for money. When it comes to pure gaming performance, there isn’t anything much better for the money right now. The fact that it can hold higher boost clocks for long periods is excellent. This means that it can outperform its higher-end siblings in some instances. Of course, those processors will always be better when you need more cores.

So, the R5 5600X makes a lot of sense. If you are a gamer who needs a viable upgrade, you won’t be disappointed. Also, if you happen to do some productive stuff on the side, like video editing, streaming, etc, you’ll be much happier with this purchase.