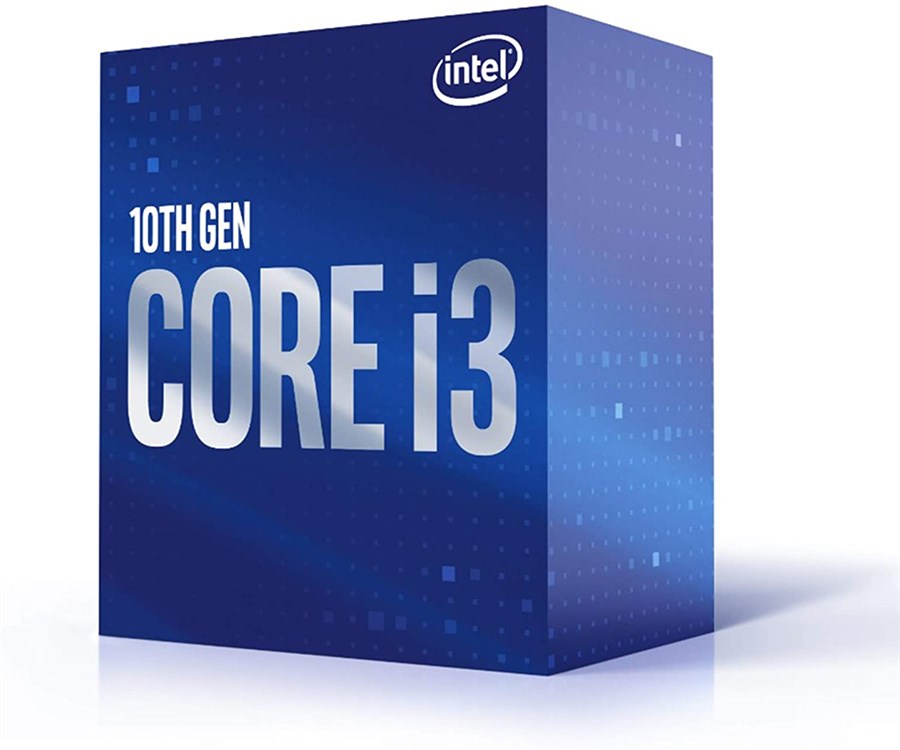 When it comes to budget gaming, there aren’t a lot of options out there. At least, that used to be the deal for a couple of years. Fortunately, now we have a lot of options in the market these days. We’re talking about processors from both Intel and AMD. With all of that said, the Core i3 10100 could be the best possible value for your next budget PC build. In our opinion, Core i3s have always been looked at too harshly by many people. Especially here in Pakistan, where the stigma that anything less than an i5 isn’t enough for gaming. While sure, those more expensive processors will most likely always better, there’s still quite a big market for processors in this price range. That’s why the Core i3 manages to sell well in a lot of places.

The prices are collected from the best online stores in Pakistan like EasySkinsInc.com, Eezepc.com, Industech, Zahcomputers.pk - updated Jan 2023. 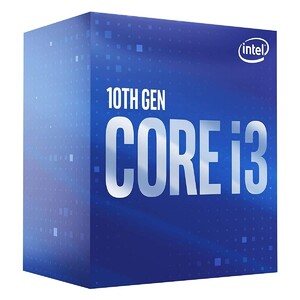 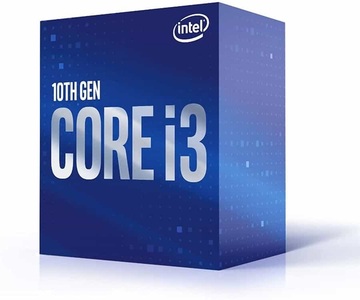 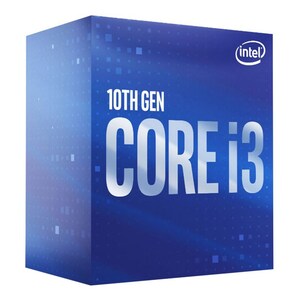 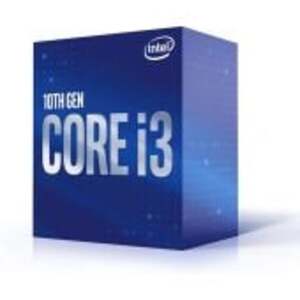 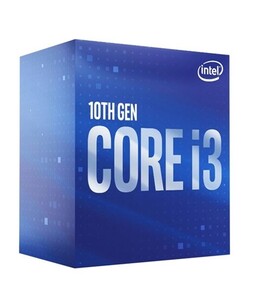 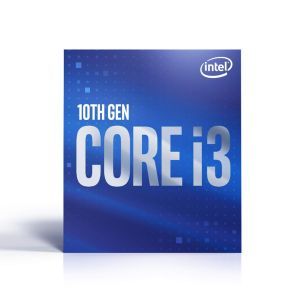 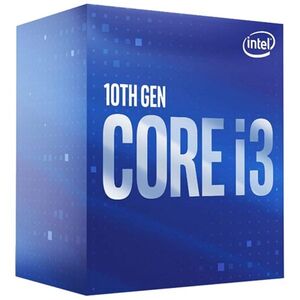 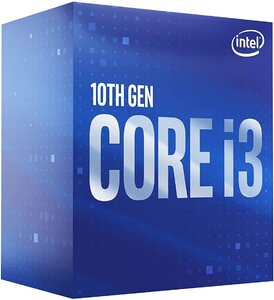 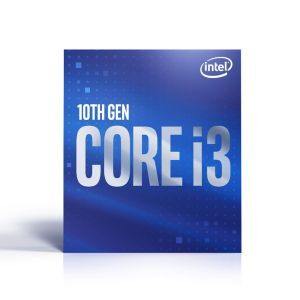 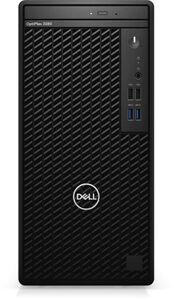 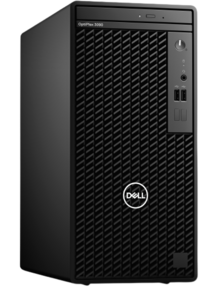 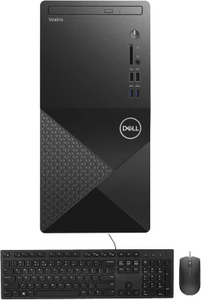 The Core i3 10100 has four physical cores and 8 threads thanks to Intel’s hyper-threading technology. The hyper-threading works quite well here compared to the predecessor, the 9100F. In fact, the 10100 is quite a major leap over the 9100F in every possible way. It’s also quite comparable to most of the older i5 processors people are running in their rigs.

In terms of production workloads, the 10100 isn’t much but it can get the job done. Now, you shouldn’t be doing professional work on here, but it’s just fine if you’re starting out or learning. The hyper-threading makes a notable improvement here, something that the 9th gen Core i3 processor severely lacked.

When it comes to gaming, the Core i3 10100 performs quite well. In games like BFV, Far Cry New Dawn, and Rainbow Six Siege, we’re looking at impressive performance. Of course, the key here is to pair it with the perfect graphics card. You don’t want to pair it with the highest-end GPU out there, since it is going to bottleneck. In reality, very few people would even try that in the first place.

Other than that, this is an excellent processor for gaming if you want to get your foot into the door of PCs. It has a 65W TDP, so it is relatively easy to cool as well. If you’re looking for a budget processor, we recommend you take a look at the Core i3 10100.