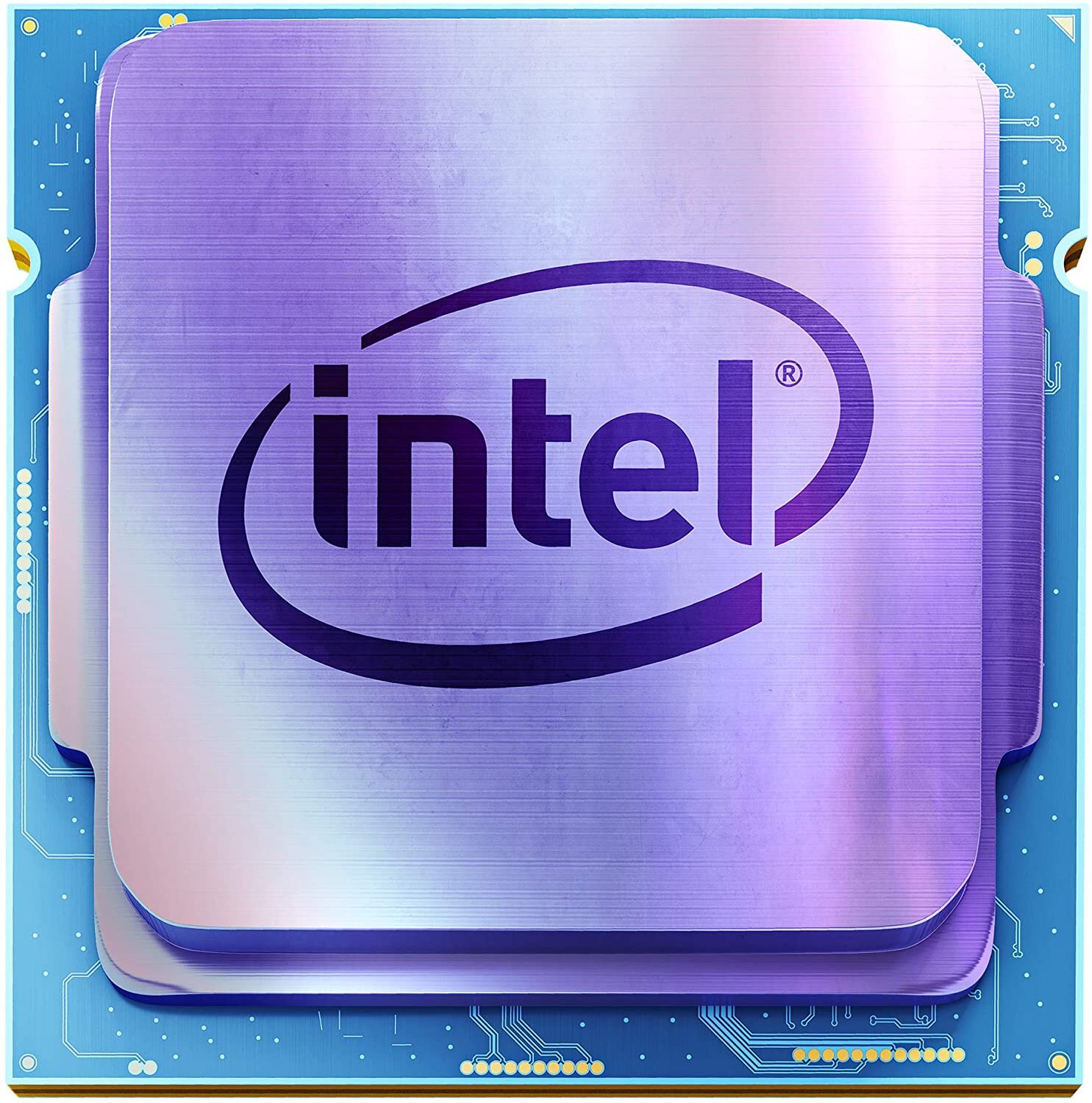 Intel prices have gone down 5% in the last 30 days. Intel Core i5 10600K is available at very limited stores online.

Intel continues to dominate most of the market in Pakistan. While competition is heating up all the time, dozens of people have Intel processors in their builds. This mostly because gamers care about performance, and Intel still manages to deliver that. However, there’s another crowd that wants that extra punch in performance. If that fits your description, the 10600K is a good option for you. This is Intel’s mainstream i5 and serves as the flagship i5 chip right now. Sure, if you care about that performance that much, why not go with an i7? Well, there’s certainly more to the story here. Not only is the 10600K a great performer, but it also holds a decent price to performance ratio. This is especially true if you compare it to the 10th gen i7 processor. That’s right, the i5 10600K is just that good. Another great thing about the 10600K is that it gives you a lot of options. You can either get a Z-series motherboard for overclocking or a cheaper one if you don’t care about that. This is why the Core i5 10600K is such a great choice.

The prices are collected from the best online stores in Pakistan like Tejar - updated Jun 2022. 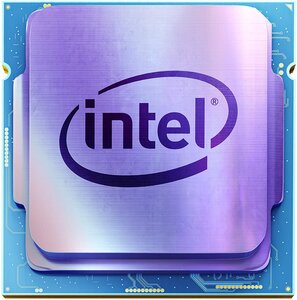 So far, hopefully, you’re aware of why the 10600K is such a great choice. It’s due to a lot of reasons, but we’ll try to quickly break them down in a brief manner. So, here’s why the 10600K in Pakistan could be a great option for your next PC build.

The Intel Core i5 10600K is the processor most people will want to buy. It has six cores and twelve threads. The max power draw is rated at 125W, and this remains true for the most part. As for the frequency, the base clocks are 4.1GHz and it can boost up to 4.8GHz under some circumstances. It uses the Comet Lake architecture, built on the 14nm process.

It has the same LGA1200 socket, which means you’ll need a 10th gen motherboard. A 10th gen motherboard will likely work with the upcoming 11th gen chips as well. As for memory, we have support for DDR4 at 2666MHz in dual channel. Going with a Z series motherboard may allow you to go a bit higher if need be. It also has 12MB of L3 Smart Cache.

To get the most out of this processor, you’ll want to get a Z490 motherboard. This will allow you to do some overclocking, and really fine-tune the performance for your games. You can easily enable XMP and make RAM speeds faster.

First, let’s talk about clocks and frequency. In a single-core Cinebench run, the 10600K can easily hit 4800MHz and sustain itself. This is near the advertised max boost clock. Not bad at all. As for the all-core performance, well we’re looking at 4500MHz for the most part on an all-core Cinebench run.

By all means, this is excellent performance for a budget processor. We expect it’s going to be popular with gamers and even some video editors. However, unless you go with a Z490 board, you’ll be stuck with a RAM speed of 2666MHz. Technically you can bump that up, but if you need to futureproof or have faster RAM, get a Z-series board.

When it comes to overall gaming performance, the 10600K delivers quite well. In games, it easily manages to hit 4.7 to 4.7GHz when need be. Compared to the predecessor, the 9600K, it is a much better performer. We are seeing anywhere from 20% - 25% performance improvements. It also shows a staggering difference in E-sports titles.

E-Sport games like Overwatch, CS:GO, Rainbow Six Siege, and others aren’t incredibly taxing on most processors. However, the 10600K still manages to beat most of the competition in this price range. It is much better than the Ryzen 5 3600 in most of the games we tested. As for graphically intensive games, they also run great with this processor.

We’re talking about games like Red Dead Redemption 2, Shadow Of The Tombraider, Metro Exodus, etc. So to sum it up, buying the 10600K will allow you to play a wide variety of games at a satisfying framerate.

The 10600K is popular because of its versatility. Not only is it a great performer in games, but it handles productivity tasks quite well too. Currently, it is faster than the Ryzen 5 3600 when it comes to rendering. This is thanks to the fast boost clocks and the powerful six cores. In programs such as Blender, it delivers satisfactory results.

Other than that, this processor can be enough for even professional video editors who want to save some cash. Of course, an eight or ten core processor will always be better for that, but that doesn’t mean the 10600K disappoints. In fact, if you want to save money, you’ll be quite happy with the overall package you get here.

Power testing is important with most processors these days. However, too many people tend to worry about this too much. At full load in Blender, the 10600K manages to draw 104W of power from the wall. Of course, under some workloads, it can peak higher than that. But it almost always drops back under the 125W TDP.

This is good as it allows you to get a lot of performance out of it before overclocking. If you decide to tune the 10600K, you’ll be looking at a higher power draw of course. You don’t necessarily need a “beefy” cooler for this one, but keeping it cool will give better performance.

So, the 10600K appears to be a great versatile option on paper. Fortunately, it holds up in real life. Other processors might be better in production workloads. Sure. But if you’re main interest is in gaming and some production work on the side, then this is a great overall value. It is also a bit futureproof thanks to the overclocking headroom and 11th gen socket support.