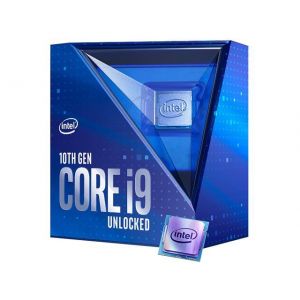 The sort of competition we’re seeing right now in the PC hardware space is unprecedented. It is surprising to see how many options are available to the masses. While Intel and AMD continue to compete against each other, it is ultimately a win for the consumers. The Intel 10900K is a great example of this. For now, it is Intel’s current flagship processor until Rocket Lake comes to market. As you can expect, it holds up quite well compared to its predecessor and the competition. If you need serious gaming and productivity based performance, this one is worth taking a look at. It’s also a dream come true for people who like to tune their performance to the max. Considering the i9 10900K price in Pakistan, this processor might be right up your alley.

The prices are collected from the best online stores in Pakistan like EasySkinsInc.com, Industech, Zahcomputers.pk, Tejar - updated Jan 2023. 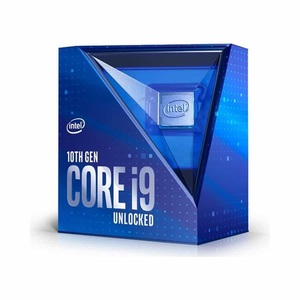 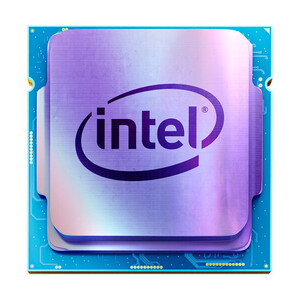 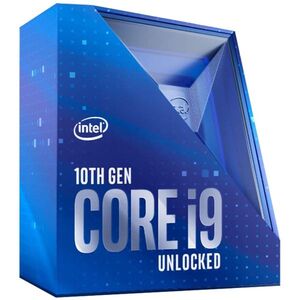 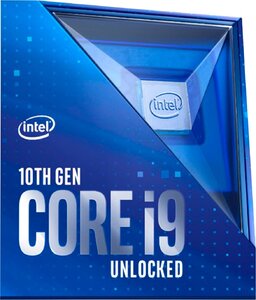 The Intel Core i9 10900K is the current flagship 10th gen chip. While there are faster processors out there aimed for “professional use”, this is the best Intel chip available for consumers right now. It’s a part of the relatively new i9 lineup that was introduced back in 2017. For a lot of people, the i9 processors have become a great option when the budget allows. We already know it’s going to be great for gaming, so that’s already a win for the 10900K.

This Intel Core i9 10900K processor is a ten-core and twenty-thread chip. It is based on Intel’s Comet Lake architecture, which uses the same 14nm process we’ve seen beforehand. The socket is different this time around, so 9th gen motherboards are not compatible. Intel is using the LGA1200 socket here, and this will be compatible with upcoming Rocket Lake or 11th gen CPUs.

Well, to put it simply, the 10900K is more than fast enough for most people. In fact, if you’re just getting it for gaming, it is likely a tad bit overkill. But if you need all of the performance you can possibly have, this isn’t a poor option at all. Intel’s terminology for boost clocks is a bit confusing, however, so we’ll quickly explain that.

At stock, we’re looking at a base clock of 3.7GHz. The official spec is that this can boost up to 5.3GHz. With that said, most of the cores reach about 4.9 - 5.1GHz in single-core performance. However, one or two core can boost up to 5.3GHz. Of course, we’re talking about the highest speed on any core. To put it simply, we’re looking at an average of 4.9 - 5.1GHz, and with spikes to 5.3 GHz in single-core performance.

Of course, these speeds drop when it comes to all-core performance. Even then, the 10900K is no slouch, as the speeds reach about 4156MHz during a Blender All-Core benchmark.

The 10900K scales beautifully when paired with a high-end GPU. If you have something like an RTX 2080, or a GPU from the newer 3000 series, you are in luck. We say this because the 10900K can easily keep up with those GPUs, and we’re confident that it is going to extremely futureproof down the line.

If you’re gaming at 1440p at 144Hz or more, then pair a high-end GPU with the 10900K and you’ll be good for several years. Not to mention that the 10900K has the ability to hit even higher-clock speeds with some fine-tuning. This is an excellent gaming processor.

With all of that said, it’s safe to say that the 10900K makes quick work of most of the games that you’d want to throw at it. It’s going to be a very capable chip even many years from now.

This 10-core 20-thread processor is a beast, and it’s great for gaming, sure. But you’re not buying a powerful flagship CPU like this just for gaming. If you want to put all of the ten cores to good work, then productivity workloads are a great way to do just that. While Intel markets this as the best gaming processor, it’s not bad at productivity either.

In Blender, we’re looking at better render times than the 9900K, and this remains true for most of the tests. It’s great for things like Adobe Premiere, Photoshop, Code compilation, and much more. For the average consumer, this is more than enough power for both gaming, video editing, and more.

Keeping a power-hungry and strong processor cool isn’t always easy. However, managing the 10900K is not as difficult as many people expect. The chip draws about 130W of power when you crank it to the max. This is near the rated TDP of 125W given to us by Intel. Of course, if you want to get the most out of this chip, you’ll want a good cooler to handle it all.

Overall, the 10900K is quite a strong processor when it comes to both gaming and productivity. For a lot of people, it might be a bit overkill for everyday usage. However, people who need those extra cores are going to be quite happy with your purchase. If you’re one of those people, think of the excellent gaming performance as the cherry on top.