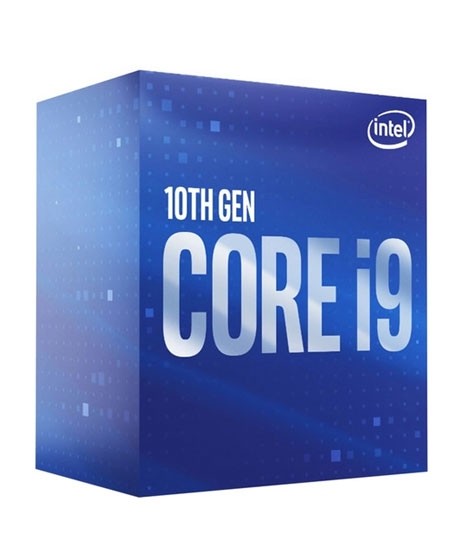 Intel prices have gone down 5% in the last 30 days. Intel Core i9 10900 is available at very limited stores online.

The Intel Core i9 10900 is an excellent processor for both gaming and productivity. The reason we’re seeing such great hardware these days is due to the strong competition. As AMD and Intel keep pushing each other, the consumers win. We have a lot of great options to pick from, and the Intel 10900 is one of them. The 10900 has some good improvements over the last-gen i9 chip. Considering the Intel Core i9 10900 price in Pakistan, it might be an even better buy than the 10900K. The main difference between the 10900 and 10900K is of overclocking. The K series of Intel CPUs are the ones that support overclocking. With that said, the 10900 is just as good in most other areas.

The prices are collected from the best online stores in Pakistan like iShopping.pk, Shopperspk.com, Tejar - updated Jun 2022. 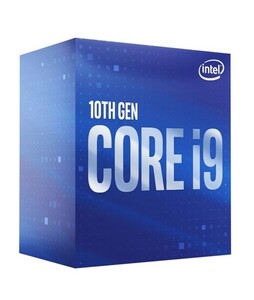 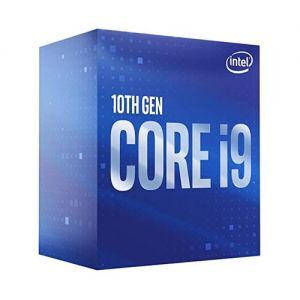 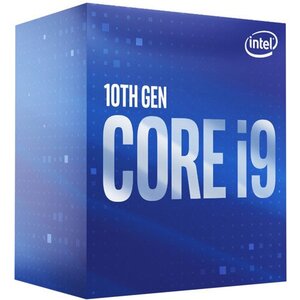 So, we can just end things there with the overclocking explanation. However, there is a bit more to the story. The 10900 has the same specs as the 10900K. It has ten cores, twenty threads, 20Mb of L3 cache, and the same socket. However, there is another key difference here, which is in the power draw.

Now, in productivity, this does make a difference. Due to the power draw headroom, sometimes the 10900K can pull out ahead of the 10900. However, the difference in gaming is negligible. In fact, both of these processors perform exactly the same in most games. So if you want to save some cash, going with the Core i9 10900 isn’t a bad option, is it?

You can also save some money and get a cheaper cooler. If you were to overclock, you would need a beefy setup to make sure that this chip has sustained clocks. You don’t need to worry about that with the 10900. Technically, you can get away with a B460 motherboard as well, but that’s going to limit your RAM speed.

So, you get the same gaming performance and save some money on the cooler. Other than that, you don’t need to worry about motherboard VRMs much either, unless you want to upgrade down the line. So for people who want incredible gaming performance, and don’t care about overclocking, this is a great processor.