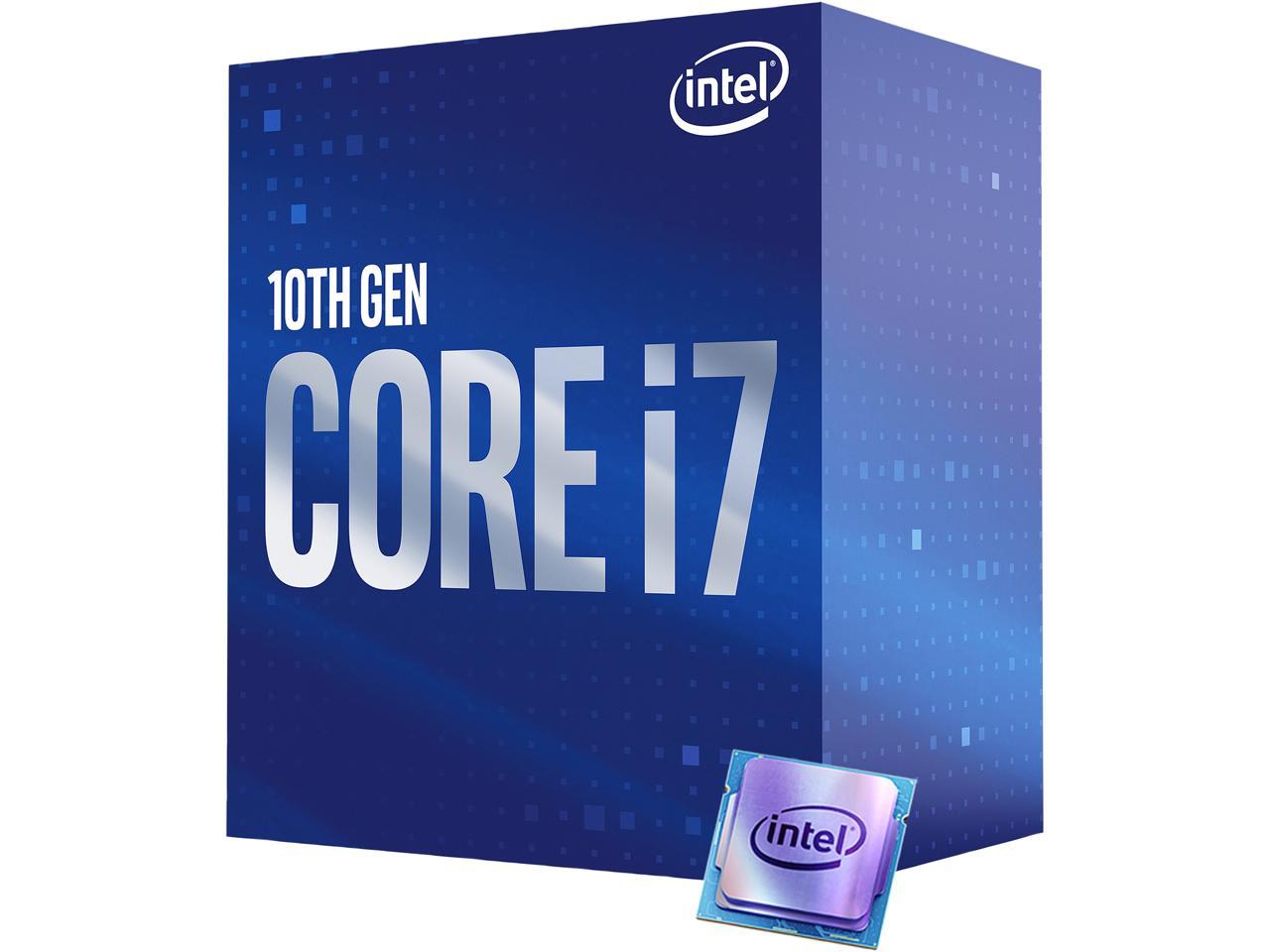 Intel prices have gone down 11% in the last 30 days. Intel Core i7 10700k is available at very limited stores online.

While the Intel Core i9 series has become Intel’s flagship lineup, the Core i7 series will always be popular. That’s for good reason too as the i7 is the safest bet for most people. Of course, we’re talking about people who do both gaming and some production-related work. Whether you are looking to play the latest Triple-A game or edit a 4K video in Premiere Pro, the Core i7 has always been a great choice. Fortunately, little has changed with the latest iteration, the i7 10700K. It’s the most appealing offering from the 10th gen lineup on paper. This time around, the 10th gen processors have a thinner die size and thicker IHS. In simple terms, this means that we should see better efficiency in thermals. Intel knows it has to compete to keep up, and the 10700K is a result of that mindset. We expect the 10700K to be a hit in Pakistan. Especially considering since AMD motherboards tend to be expensive at times. Considering the price of the Intel Core i7 10700K in Pakistan, it’s a great overall package.

The prices are collected from the best online stores in Pakistan like Industech, Pcfanatics.pk, Shopperspk.com, Tejar - updated Jan 2023. 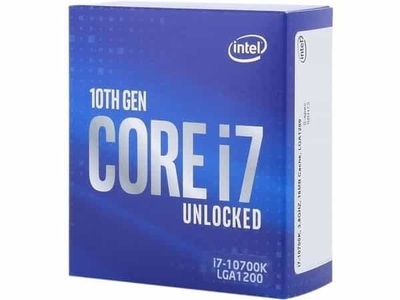 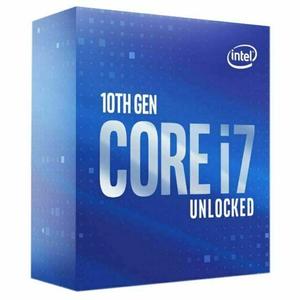 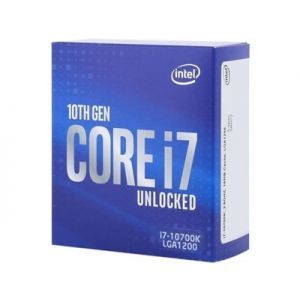 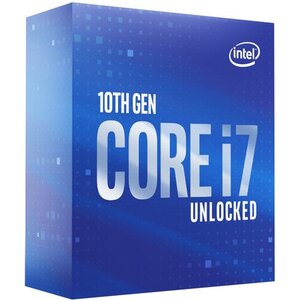 We expect most people are aware of the Core i7 10700K. That’s only natural as it’s one of the standout processors from the 10th gen lineup. We’ll quickly breakdown all of the quirks and features so you can make a buying decision.

The Intel Core i7 10700K is one of Intel’s mainstream 10th gen offerings. It has eight total cores and 16 threads thanks to hyperthreading. The TDP is rated at a whopping 125W. As for the frequencies, we’re looking at a base clock of 3.8GHz and it can boost up to 5.1GHz. It is based on the Comet Lake architecture and uses the 14nm process.

This processor was announced on April 30th, 2020. It has 16MB of L3 Cache and features Intel UHD Graphics 630. It supports DDR4 memory at up to 2933MHz. Of course, you fine-tune the memory speeds via XMP. That’s about it for the specs.

As you might expect, the Core i7 10700K performs admirably in most scenarios. Let us quickly discuss speeds and frequency. On paper, Intel claims that this processor can boost up to 5.1GHz. Well, the claims hold up for the most part. In an intensive single-core workload, the 10700K hits 4900 - 5000MHz on average. It also occasionally peaks to 5100MHz.

To the surprise of no one, the 10700K performs admirably when it comes to high resolution and high refresh rate gaming. If you’re the type of person who focuses on the highest framerates possible, you’ll be quite happy with the 10700K. Thanks to the powerful 8 cores and 16 threads, the 10700K is ready for future games that may require more cores as well.

But of course, it’s the higher frequencies that play a major role here. Since this CPU peaks at 5100MHz and can sustain 4900MHz or 5000MHz on stock, the performance is excellent. With that said, let’s look at a few examples when paired with a 2080 Ti.

In games like Division 2, Shadow Of The Tomb Raider, and Red Dead Redemption 2, we’re looking at framerates of above 144fps at 1080p high settings. It also performs well in older games like GTA V, which is a favorite for many to this day. Overall, this processor lives up to the hype when it comes to games.

For comparison, we’re looking at anywhere from a 10-13% performance increase over Zen 2 or Ryzen 3000 processors. Of course, the gap closes a bit when it comes to productivity, but many people will be happy with the gaming performance alone.

This 8 core and 16 thread processor is quite good when it comes to production-based workloads. Of course, the higher core count definitely helps in this regard. When compared to the competition, the difference might not be immediately apparent. However, it performs acceptably well in programs such as Blender, Premiere, and 7zip compression.

With that said, the 10700K really plays its role where you need higher frequencies. In those specific workloads, the processor performs quite well. It even sometimes beats the competition when it comes to these workloads.

The max TDP of the Core i7 10700K is rated at 125W. Of course, when you’re pushing all the cores at high frequency, it is natural for it to go higher than that. Still, it’s nothing most power supplies can’t handle. At its full max limit, the 10700K can draw up to 134W of power. In an Intensive Cinebench run, the processor peaks at 161W. However, it doesn’t stay there for long.

In conclusion, 10700K is a great processor for a wide variety of reasons. It has great gaming performance and performs within expectations when it comes to productivity. It has a lot of headroom for overclocking and should be popular among hardware enthusiasts.